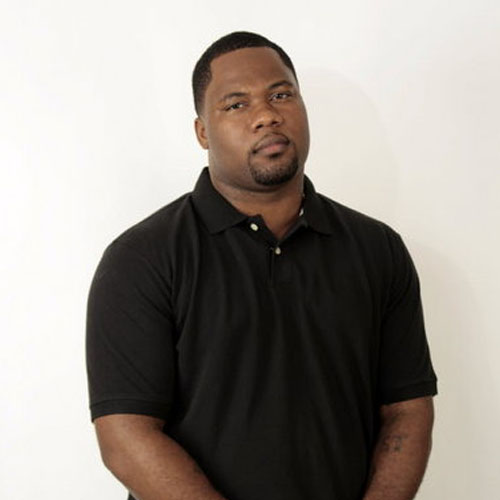 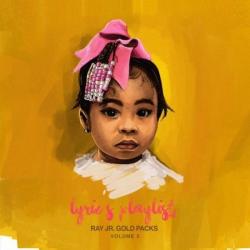 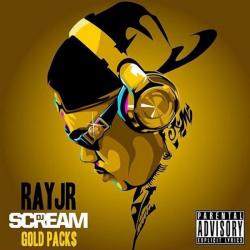 A rapper from Cleveland, Ohio, Ray Jr. came on the scene with a full-bodied style that falls somewhere in between Nate Dogg and Rick Ross. Although he debuted under the name Young Ray, he appeared as Ray Jr. on the 2010 Machine Gun Kelly track "I Know." He then broke through in 2011 with "Sloppy," a regional club hit that earned him a contract with Def Jam. By 2014, he was off the label and released "Same Crew" through Legit Paper Entertainment. The Notorious B.I.G. tribute "Biggie" followed in 2015.