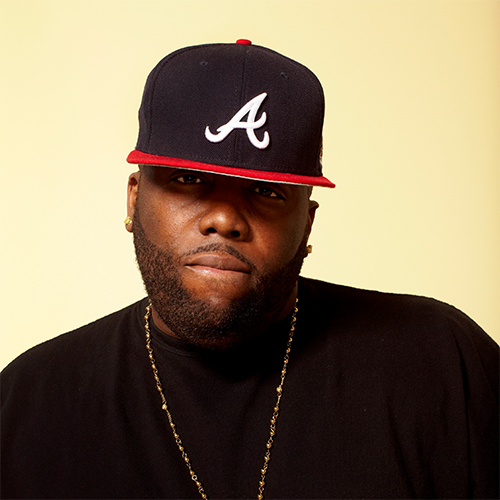 OutKast associate Killer Mike earned his own hit in 2003 with "A.D.I.D.A.S." He debuted two years earlier on "The Whole World," from the greatest-hits Big Boi and Dre Present...OutKast. After signing to Columbia, his first single, "A.D.I.D.A.S.," hit the pop charts in March 2003, and the subsequent album, Monster, debuted in the Top Ten. In 2006 he released the first volume of his mixtape series I Pledge Allegiance to the Grind. Two years later a second volume appeared and then, in 2011, the series graduated to “aboveground” status when the third volume, PL3DGE, landed on the SMC label. His 2012 effort R.A.P. Music landed on the Williams Street label and was produced exclusively by the adventurous beatmaker El-P.