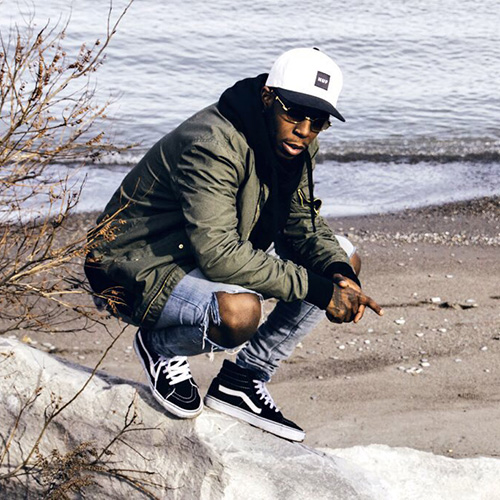 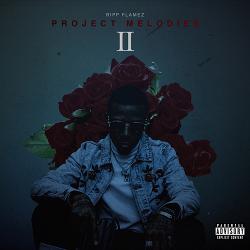 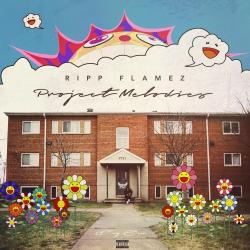 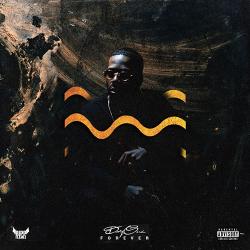 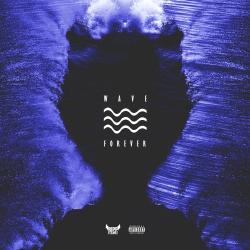 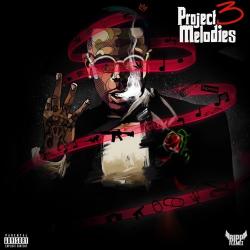 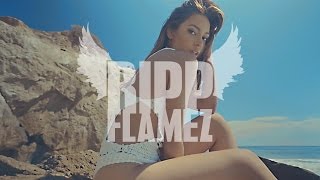 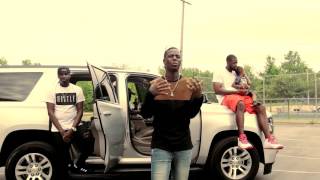 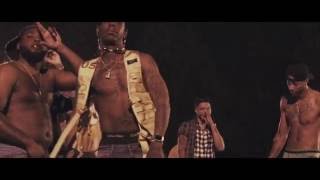 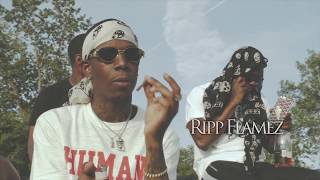 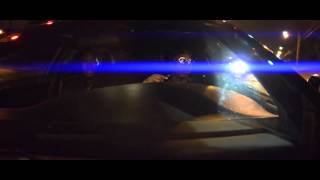 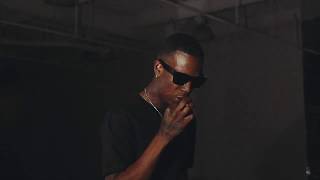 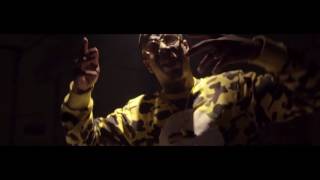 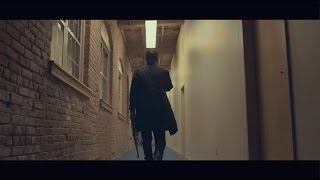 Ohio rapper Ripp Flamez (Davonte Taylor) emerged in 2016, firmly establishing himself in his native Cleveland scene with a melodic R&B-oriented style and a tireless work ethic. A barrage of early singles accompanied the 2016 release of his first LP, WaveForever, which he quickly followed up with his second release, Day One Forever. With his formidable rookie year barely in the books, Flamez kicked off 2017 with the Bigga Rankin-assisted single, "Projects," which appeared on his Project Melodies LP in March of that year.