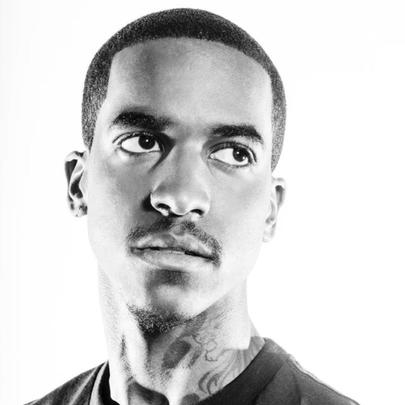 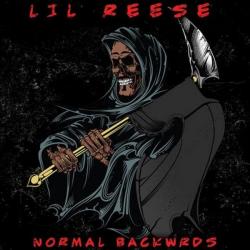 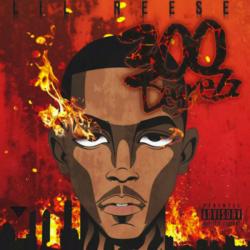 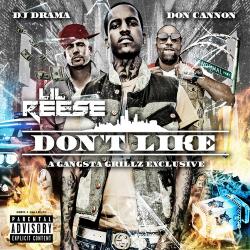 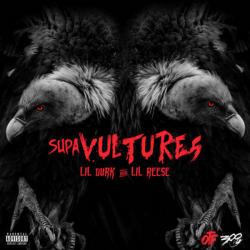 A product of Chicago's South Side, Lil Reese, born Tavares Taylor, broke out of the Midwest with an appearance on "I Don't Like," one of the wrathful 2012 hit singles by fellow Windy City native Chief Keef. As the track was on its way to the Top 20 of Billboard's Hot R&B/Hip-Hop chart, Def Jam officially announced the addition of Taylor to the label's roster. Within two days of that, the self-nicknamed Supa Savage, who was 19 years old at the time, released Don't Like, a mixtape hosted by DJs Drama and Don Cannon. By the end of the year, Def Jam circulated "Us" and "Traffic" (featuring Keef), neither of which made an impact comparable to that of "I Don't Like." Taylor continued to record with other artists, including Juelz Santana and Chicagoans Lil Durk and Fredo Santana. The mixtapes Supa Savage and Supa Savage 2, released respectively in 2013 and 2015, were issued through GBE, or Glory Boyz Entertainment, a label founded by Keef and Fredo Santana. Another mixtape, 300 Degrezz, surfaced in 2016 with support from RBC.