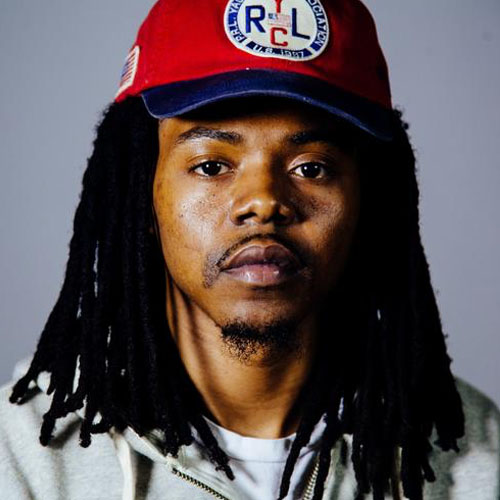 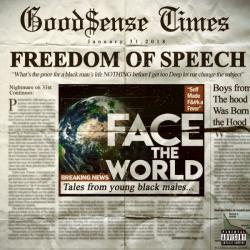 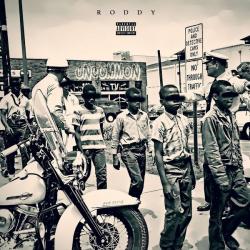 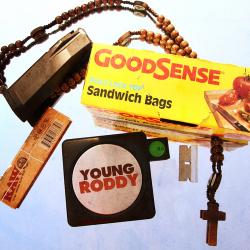 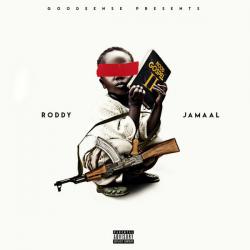 A member of the Jet Life crew and a solo artist as well, Louisiana rapper Young Roddy made his debut on Curren$y's 2010 album Pilot Talk. A year later Curren$y promoted his Jet Life family with Jet Life to the Next Life, a street release credited to Young Roddy and Trademark da Skydiver, then in 2012 Jet Life Recordings released Roddy's debut mixtape, Good Sense. Good Sense II followed in 2013, while 2014 saw him drop the street release Legal Dealing. The Kenner Loop album followed in 2015 and featured Curren$y, Styles P, and Smoke DZA on its guest list. During 2016, Roddy released two more mixtapes (including Good Sense 3), plus Family Business, a collab album with Trademark Da Skydiver that also featured Kevin Gates on the single "DFA."