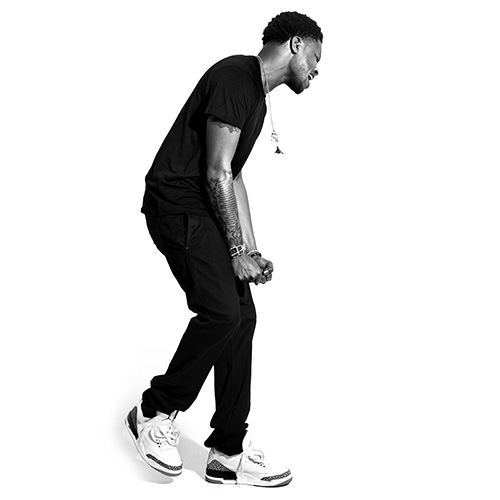 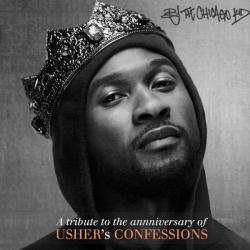 A Tribute To Confessions
BJ The Chicago Kid
2017 · R&B 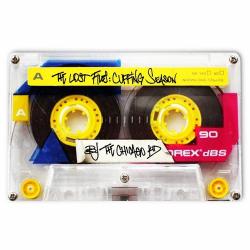 About BJ The Chicago Kid

Born to church choir directors on the South Side of Chicago, Illinois, Bryan Sledge, aka BJ the Chicago Kid, relocated to Los Angeles at the age of 19, when he became a backup singer for contemporary gospel stars Mary Mary. Over the next several years, he appeared as a vocalist on Stevie Wonder's A Time to Love and wrote material for a mix of R&B and gospel artists, including Crystal Aikin, Shirley Caesar, Lalah Hathaway, Joe, and Kindred the Family Soul. Major strides as a solo artist were made in 2012. In February, he released Pineapple Now-Laters -- a hefty introductory showcase for his streetwise mix of vintage and modern styles. Two tracks, including an update of War's "The World Is a Ghetto," featured Kendrick Lamar. That August, he announced that he had signed to Motown, which released the Pineapple track "Good Luv'n" as a single in October. A mixtape, The M.A.F.E. Project, was released in November 2014, while one of its tracks -- "It's True," featuring ScHoolboy Q -- was issued as his second Motown single. In 2015, he continued to work toward the release of his first proper album with singles "That Girl," "Church," and "The Resume," and he was featured on tracks by Joey Bada$$, Kehlani, Jill Scott, and Dr. Dre, among several others. In My Mind arrived the following February. In 2017, he released the single "Roses."