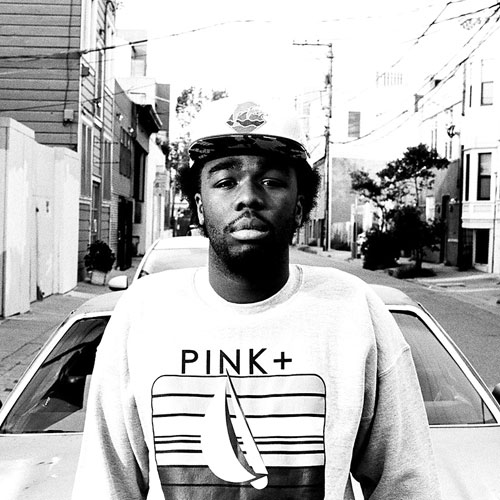 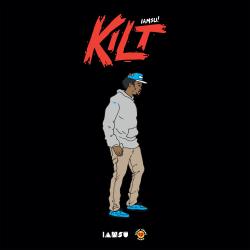 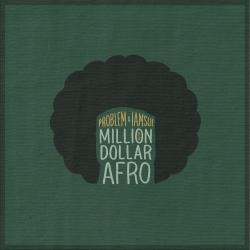 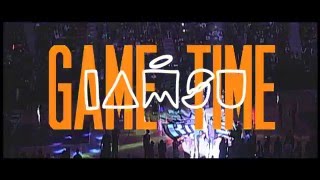 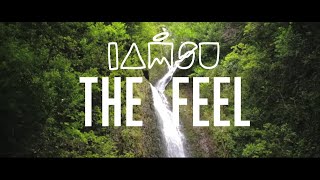 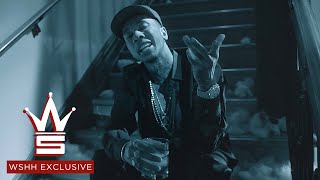 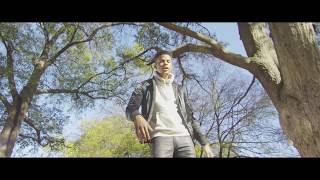 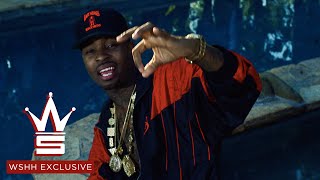 After a flurry of mixtapes released during the 2010-2012 season, Richmond, California-based rapper and producer Iamsu hit in 2013 with the single "Let Go." Born Sudan Ahmeer Williams, the rapper kicked off his career in 2010 under the name Su. In 2011 he joined 50 Cent and LoveRance on the hit single "Up," while 2012 saw him decide to monetize his previously free work, moving all his mixtapes to download services. Wiz Khalifa, Juvenile, and frequent collaborator Problem joined as special guests on his 2012 mixtape Suzy 6 Speed, while 2013 saw him return to the world of underground and free with the mixtape Kilt II. The single "Let Go" dropped later that year with guest vocalist Tank. Plans for a debut album entitled Sincerely Yours were announced in early 2014, and April of that year saw the release of the album. The leadoff single from the album, "Only That Real," featured guest spots from Sage the Gemini and 2 Chainz.