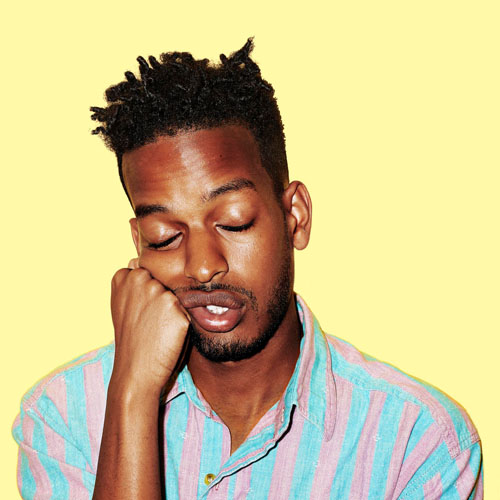 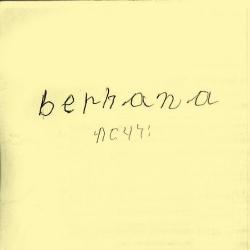 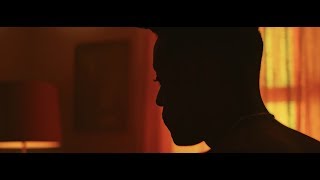 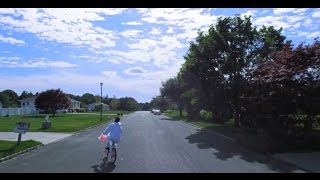 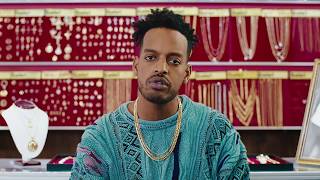 A confident new voice in modern pop, LA-based singer-songwriter Berhana's slippery soul is perfectly captured on his self-titled debut EP, a release that exudes confidence even at its most introspective moments. Imbued with sounds and traits from his childhood, there's no denying the expressive musicality on Berhana, and it heralds the arrival of an intriguing talent that'll be worth keeping an eye on in years to come. As a project, Berhana exudes a cinematic quality, introducing listeners to its creator through the context of personal history and culture; indeed, the EP opens with recordings of his family members—his aunt praying, his grandmother offering advice, and his mother talking about his father. "I wanted something that felt like the inside of my mom's house—almost like a documentary," he exudes. "I want people to know that there shouldn't be any walls when it comes to making your art. Everything you make should be an extension of yourself.” At the end of 2017, Berhana will head out on his first headlining tour and is in the process of booking an array of festival appearances for 2018—which will undoubtedly expose many more to the gorgeous and richly intimate songs captured on Berhana. He's an irreplaceable talent—one that you'll want to keep in your earspace for a long time to come.