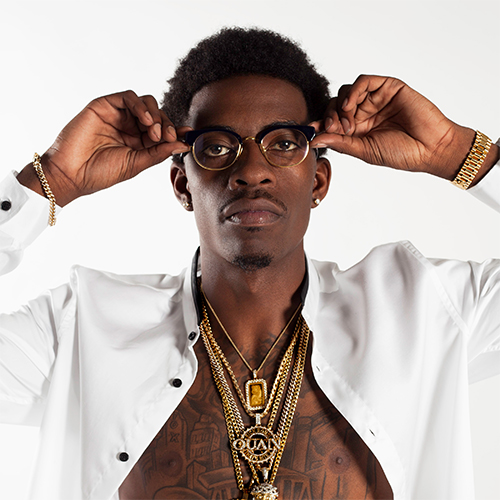 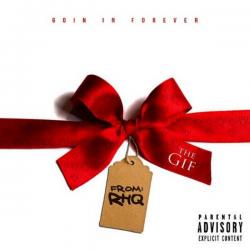 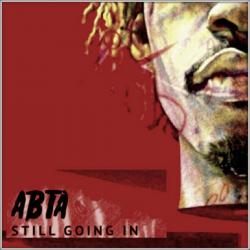 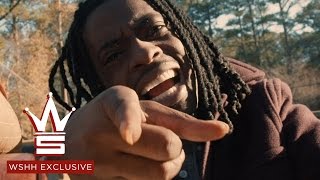 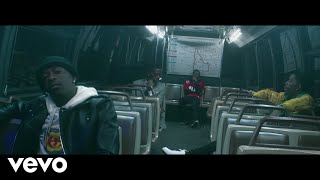 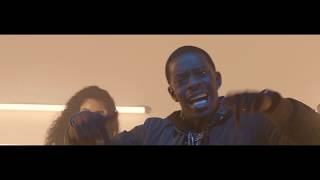 Cash On Me / Covered In Shit
Rich Homie Quan 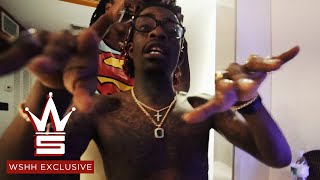 Dequantes Lamar dropped the summer hip-hop hit "Type of Way" in 2013 under his teenage nickname, Rich Homie Quan. He first considered a career in professional baseball, but in 2008, the Atlanta native dropped the single "Stay Down" featuring the Stack Money Boyz. Things came to a halt when he landed in jail for a year on burglary charges, but upon his release in 2011, Quan began to make up for lost time. Hooking up with the Atlanta crew Loyalty Ova Royalties and becoming quick friends with member CEO Teezy came next, but Teezy's untimely death later in the year put a stop to Quan's planned mixtape debut. He would re-emerge a year later on the T.I.G. label and drop the mixtapes I Go in on Every Song plus Still Goin' In. The year 2013 began with a tour opening for Trinidad James, along with a guest appearance on Gucci Mane's Trap House 3 album. In the summer, he dropped the infectious club track "Type of Way," which cracked Billboard's Hot 100 chart. Rich Homie Quan released a fistful of mixtapes, and in 2016 he landed a record deal with Motown. March 2017 saw the release of the single "Replay," a preview of the upcoming album Rich as in Spirit. The following month, the rapper dropped the mixtape Back to the Basics, his debut release for Motown.