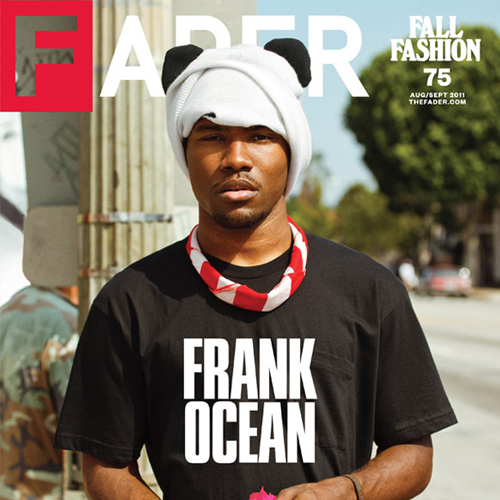 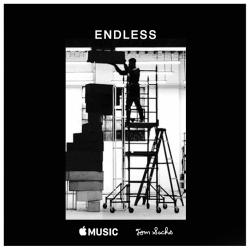 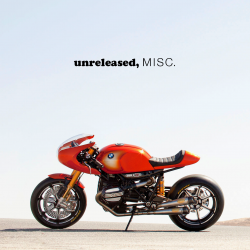 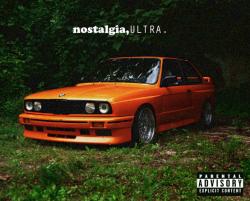 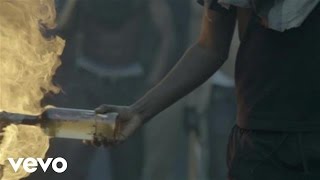 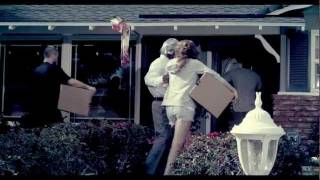 Frank Ocean has been one of the more fascinating artists of the 2010s. A singer and songwriter whose output has defied rigid classification as R&B, he has nonetheless pushed that genre forward with seemingly offhanded yet imaginatively detailed narratives in which he has alternated between yearning romantic and easygoing braggart. Ocean debuted as a solo artist with "Novacane," a single regarding a fling that could be read, in part, as a criticism of commercial radio, yet it found a home on mainstream urban playlists. Despite further strained relations with music industry machinations, Channel Orange, his first proper album, made him a Grammy winner and performer, and once he left the major-label system, his commercial clout was greater than ever, as demonstrated by the chart-topping success of follow-up Blond. Born Christopher Edwin Breaux in Long Beach, California, Ocean moved with his family to New Orleans, Louisiana at the age of five. The aspiring songwriter and singer had just moved into his dorm at the University of New Orleans when Hurricane Katrina hit. With his future under water, Ocean immediately left the academic life behind and moved to Los Angeles to give music a shot. He cut some demos at a friend's home studio, shopped them around town, and eventually landed a songwriting deal that led to work for Justin Bieber, John Legend, and Brandy. Some of this writing was done beside Christopher "Tricky" Stewart, a fellow songwriter and producer who convinced Ocean to sign a solo artist deal with Def Jam in late 2009. It was also around this time that Ocean met Odd Future and began writing for the crew while making guest appearances on their mixtapes. In February 2011, as Odd Future were making waves, Ocean broke out on his own with the Nostalgia, Ultra mixtape, issued through his Tumblr blog. Later in the year, he appeared on Tyler, the Creator's Goblin ("She," "Window"), Beyoncé's 4 ("I Miss You"), and Jay-Z and Kanye West's Watch the Throne ("No Church in the Wild," "Made in America"). Def Jam's plan for the release of Nostalgia, Lite -- an EP-length version of the mixtape -- was scrapped, yet the songs "Novacane" (produced by Stewart) and "Swim Good" (MIDI Mafia) were released as singles with accompanying videos. The former reached number 17 on Billboard's Hot R&B/Hip-Hop chart. The latter peaked at number 70. By the end of the year, several publications listed Nostalgia, Ultra as one of 2011's best releases. Ocean proceeded with the making of his official debut album, working beside the likes of Malay, Om'Mas Keith, and Pharrell Williams as fellow producers. The album, Channel Orange, was previewed for journalists at a handful of listening events. Some writers alleged that certain lyrics on the album revealed Ocean's bisexuality. Ocean subsequently published a screen shot of a TextEdit file (entitled "thank you's") that included details of a romantic relationship, his first love, with a man. On July 10, 2012, six days after the post, Channel Orange was released by Def Jam as a download. The CD version followed a week later. Along with featured appearances from Earl Sweatshirt, John Mayer, and André 3000, the album involved material about unrequited love, as well as class and drug dependency -- all delivered with Ocean's descriptive storytelling and understated yet expressive vocals. Channel Orange received nearly universal critical acclaim and landed on the Billboard 200 chart at number two. Ocean was subsequently nominated in six Grammy categories and took the award for Best Urban Contemporary Album. As Channel Orange was on its way to gold certification, Ocean began work on a follow-up. Various recording details were reported during those three years, and Ocean dropped hints that led to much speculation. Meanwhile, he appeared on Beyoncé's self-titled album, Kanye West's The Life of Pablo, and James Blake's The Colour in Anything. In August 2016, a video of him building a staircase, accompanied by instrumentals, was streamed on his website. Later that month, he released Endless, a 45-minute visual album that featured additional construction footage and a stream of full-blown songs written primarily by Ocean alone. Jazmine Sullivan, Jonny Greenwood, and Blake were among the contributors to the new material. The following day, Ocean released the skeletal and sprawling Blond, for streaming. Copies of Ocean's magazine, distributed at pop-up locations, included a compact disc version with a shorter track list. A multi-genre festival's worth of "album contributors," ranging from many of his previous associates to the likes of David Bowie and Yung Lean, was listed in the pages of the publication. Blond replaced Drake's Views at the top of the Billboard 200. A series of individual tracks, beginning with "Chanel," was issued across 2017. Throughout the year, Ocean also surfaced on Jay-Z's 4:44, Tyler, The Creator's Flower Boy, and Calvin Harris' Funk Wav Bounces, Vol. 1 (the Top 40 hit "Slide").