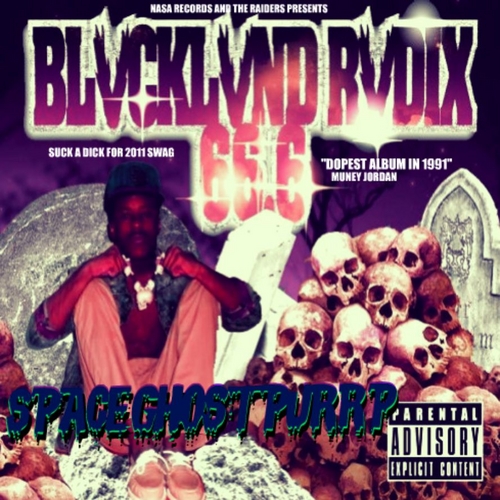 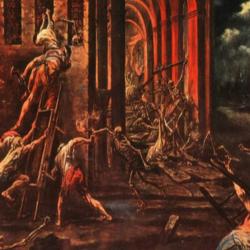 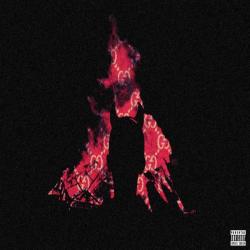 Connecting the dots between the Odd Future style of underground and the dark sound of Three 6 Mafia's early work, SpaceGhostPurrp emerged in 2010. Coming from the Carol City community in Miami, the rapper/producer first gained an audience for his eerie brand of hardcore rap by posting random tracks to the Internet. In 2011, he released his successful Blvcklvnd Rvdix 66.6 mixtape, which featured guest shots from Main Attrakionz. Tracks with Smoke DZA and ASAP Rocky landed on his debut commercial release, The Chronicles of SpaceGhostPurrp, which was issued in 2012 on the veteran indie label 4AD.