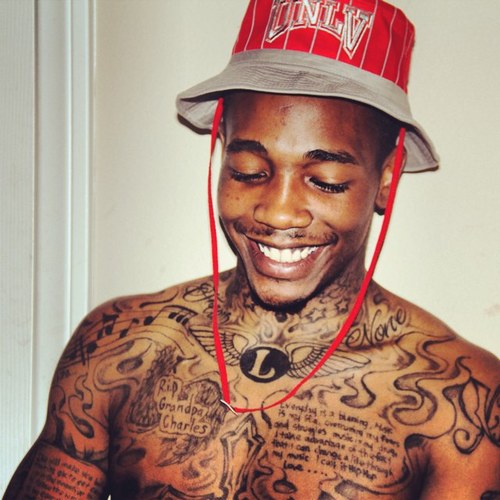 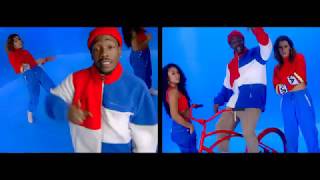 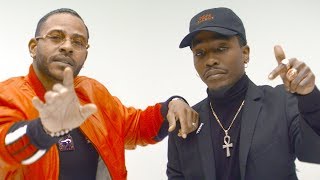 Coming off as a Devin the Dude for the Tech N9ne generation, stoned ranger and weed rapper Dizzy Wright released his debut effort in 2010 on the stoner holiday of 4/20. Born La'Reonte Wright in Flint, Michigan but raised in Las Vegas by a mother in the music business, Dizzy saw the life of a major-label artist firsthand while growing up, an experience that led him later in life to remain entirely indie. After a series of mixtapes filled with his smooth, Bone Thugs-influenced flow, Dizzy made it to the indies in 2012, specifically Hopsin's Funk Volume imprint, which released his debut album, SmokeOut Conversations, on April 20 (4/20). The First Agreement EP followed on the label that same year, then 2013 saw the release of The Golden Age, a street-level mixtape that made the Billboard charts when it was officially released later in the year. In 2015 he dropped the single "I Can Tell You Need It" as a preview to that year's LP The Growing Process. The album featured guest appearances from Big K.R.I.T., Tech N9ne, and Bone Thugs-N-Harmony. The Wisdom and Good Vibes EP followed in 2016. Later that year, he issued the 702 EP and a collaboration with Demrick titled Blaze with Us. Wright's third full-length, The Golden Age 2, arrived in the summer of 2017.