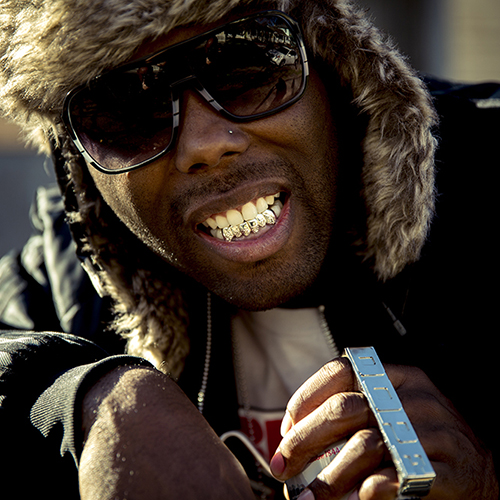 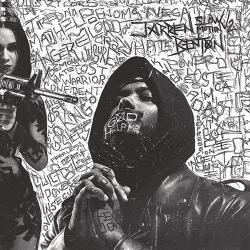 Southern rapper Jarren Benton is all about shock value in his rhymes, but his tongue-twisting dexterity and absurd wit are his true selling points. The Georgia-based MC discovered hip-hop at the tender age of six, and before finishing elementary school, he was already writing and performing on the mike. By the time Benton was 17, he was heavily involved in the Atlanta scene as a producer and a live act. In 2011, he self-released his first EP, Huffin’ Glue with Hasselhoff, and followed it up with the 2012 mixtape Freebasing with Kevin Bacon, which appeared on Funk Volume. His first official debut, My Grandma's Basement, arrived in 2013. Two years later he released Slow Motion, Vol. 1, an EP dedicated to his friend and manager Jahmal "Slowmo" Pryor. The year after, Slow Motion, Vol. 2 was issued on his own Benton Enterprises label. The LP peaked in the Top 50 of the U.S. R&B/Hip-Hop chart. His third album, the Mink Coat Killa LP, arrived in the summer of 2017. The effort featured appearances by Nick Grant, Elz Jenkins, Termanology, Big Cheeko, and more.