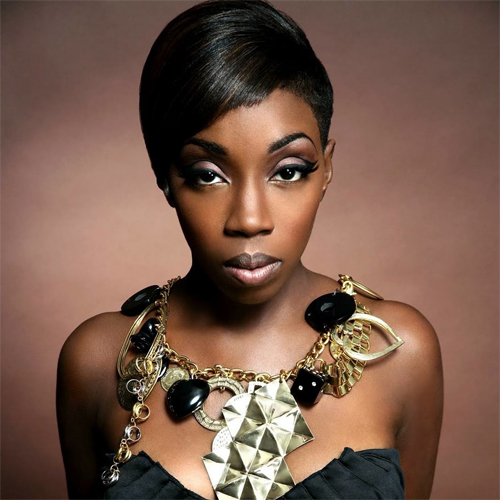 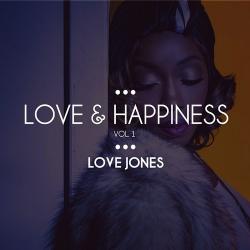 Able to rap, sing, and write songs that had everyone from John Legend to Roots Manuva singing her praises, Estelle Swaray got her start in London's renowned hip-hop record store Deal Real. Her fellow employees encouraged her to take a chance and get on the mike on-stage; soon she was playing numerous London clubs and appearing with the likes of Manuva and Rodney P. Local hero Skitz asked her to appear on his 2000 album, Countryman, and soon she landed on albums by the likes of the 57th Dynasty and Blak Twang. She made her solo debut in 2003 with the Excuse Me 12" on the Paradise Isle label, but her breakthrough track came in 2004 when "1980" was released by the V2 label and reached number 14 on the U.K. pop chart. A street-level mixtape series called Da Heat and further 12"s like "Free" and "Go Gone" helped build a loyal following, and Estelle gave back to the U.K. hip-hop scene by forming her own Stellarents label to sign new artists. In October 2004, V2 released her debut album, The 18th Day. Three years later, U.S. R&B singer John Legend announced that Estelle would be the first signee to his Homeschool label, supported by Atlantic in the U.S. Her sophomore album, Shine, was released in April 2008 and peaked at number six in the U.K., while its biggest single, "American Boy," topped the U.K. chart and, in the U.S., reached the Top 10 of Billboard's Hot 100. The song won a Grammy for Best Rap/Sung Collaboration. In February 2012, following the Top 30 Hot R&B/Hip-Hop single "Break My Heart" (featuring Rick Ross), Estelle released album number three, All of Me. Commercially, it didn't fare nearly as well as her first two. Separated from Atlantic, she established a boutique label through BMG Rights Management and released True Romance in February 2015.