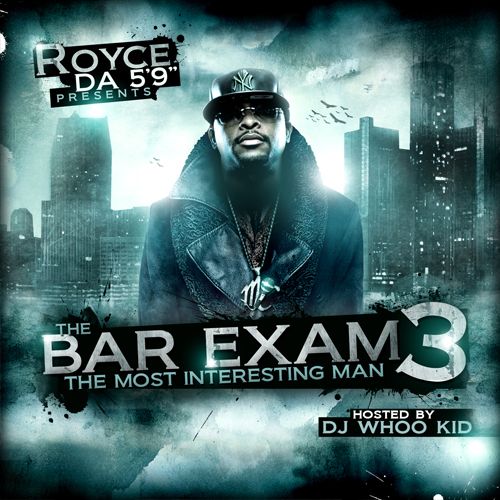 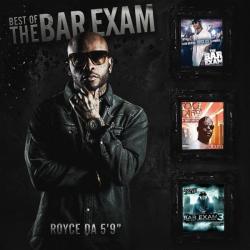 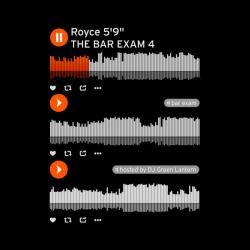 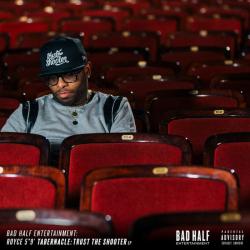 Whenever anyone mentions the name of Detroit rapper Royce da 5'9", a whole list of other names surround it. First, people mention his passing resemblance to LL Cool J. Others might know him as the guy who teamed up with teen singer Willa Ford on her 2001 hit "I Wanna Be Bad." He is also known as the rapper who got a major boost from legendary producer DJ Premier, who produced his 2000 hit "Boom." Mostly, though, people associate him with Eminem. Royce and Eminem have rolled together since their early days in Detroit and have worked together on several occasions. With the release of his 2002 album, Rock City, Royce da 5'9" made a name for himself. Death Is Certain would arrive in 2004, with Independent's Day following a year later. The year 2009 would be particularly fruitful, with his Street Hop album arriving alongside the self-titled debut from his hip-hop supergroup, Slaughterhouse, which featured Royce, Joell Ortiz, Joe Budden, and Crooked I. Two years later would be just as busy, with Royce's Success Is Certain and his team-up with Eminem, the Hell: The Sequel album issued under the duo's moniker of Bad Meets Evil, both landing in 2011. The Slaughterhouse album Welcome To: Our House followed in 2012, then 2016 saw the release of both his solo mixtape Trust the Shooter and his solo album Layers.