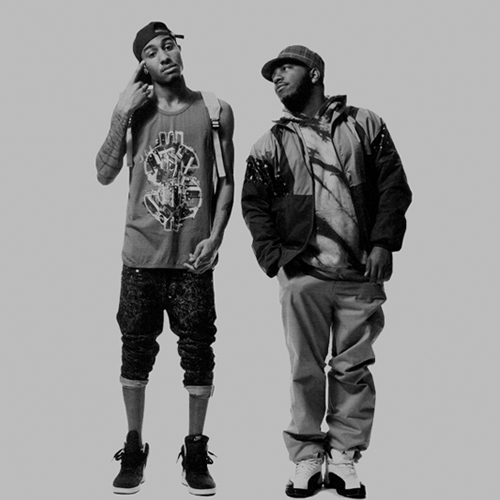 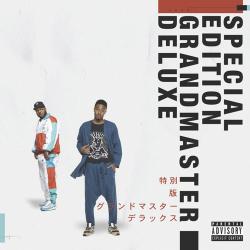 About The Cool Kids

Part of the mid-2000s hip-hop movement that found kids in all-over prints rapping about their shoes and favorite forms of transportation (which often weren't cars), the Cool Kids proved to be both an Internet and live show phenomenon. The duo of Mikey Rocks (born Antoine Reed in Matteson, Illinois) and Chuck Inglish (Mt. Clemens, Michigan native Evan Ingersoll) met in mid-2005 after Mickey came across some of Chuck's beats online and liked what he heard. They met up in their Chicago-area homes with the intention of making beats to sell to other artists, but soon realized that their own measured, smooth flows and lyrics fit best. In 2007, though they had yet to release any material outside their MySpace page and MP3 blogs, they started receiving press from tastemakers Pitchfork, who invited the Cool Kids to play at their summer festival. This led to a spot at New York's CMJ Music Marathon -- where they shared a showcase with DJ A-Trak -- as well as an an opening spot on a tour headlined by M.I.A. That year, the Cool Kids also signed to Chocolate Industries, which released their debut, an EP titled The Bake Sale, the following January. Mixtape releases and additional touring preceded their full-length album When Fish Ride Bicycles, which arrived on Green Label Sound in June 2011 and debuted at number 76 on the Billboard 200 chart. Mikey and Chuck worked on individual projects for several years. At one point the Cool Kids' inactivity appeared to be permanent, but the duo returned in September 2017 with Special Edition Grandmaster Deluxe.