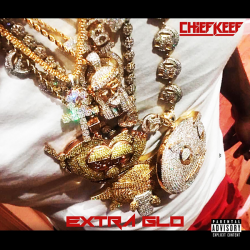 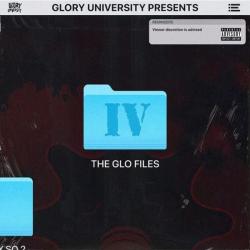 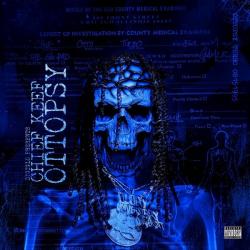 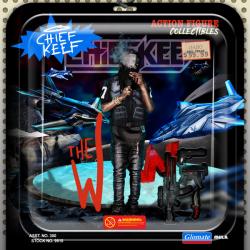 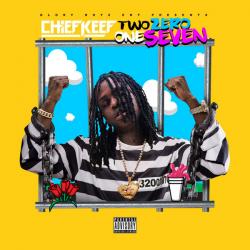 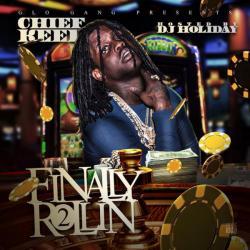 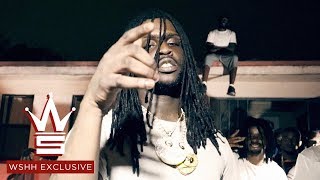 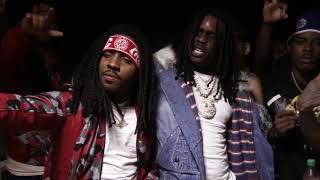 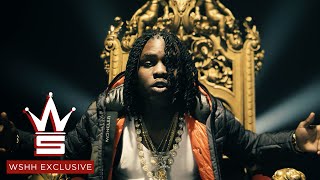 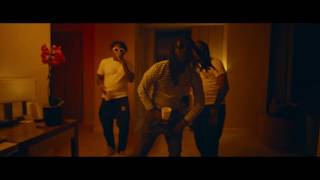 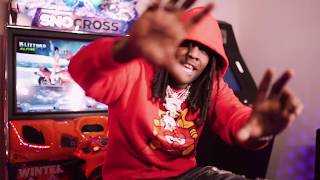 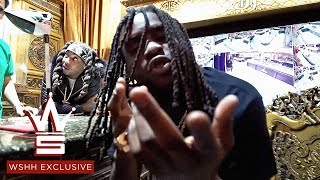 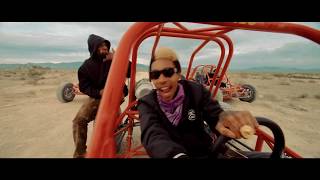 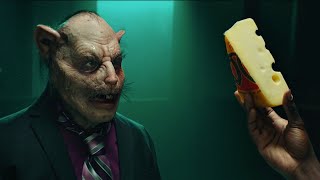 Kicking his career off at the age of 16 with the street single "I Don't Like," rapper Chief Keef was a hit on Chicago's high school circuit before mixtapes and viral videos led to a contract with Interscope. Born Keith Cozart in Chicago, Keef first hit with 2011's "Bang," a slow-rolling, simple cut that was an instant hit with the youth of his hometown's South Side. The mixtapes The Glory Road and Bang were both released that year by Keef's label, Glory Boyz, but at the end of 2011, the rapper was arrested for unlawful use of a weapon, having pointed a gun at a police officer. In early 2012, Keef was finishing his sentence of house arrest at his grandmother's home as his track "I Don't Like" was topping a million views on video-sharing sites. It caught the attention of Kanye West, who completed a remix of the track with Big Sean, Pusha T, and Jadakiss all added to the mix. The single landed on Finally Rich, his debut album released late in 2012 by Interscope. 50 Cent, Young Jeezy, and Rick Ross made guest appearances, while production came from the likes of Young Chop and Mike Will Made-It. Late that same year, as the Chicago Police announced the MC was being investigated due to a possible connection in a shooting death, a video of Keef at a gun range triggered a parole violation investigation that ended in 2013 with a two-month sentence in a juvenile detention facility. Interscope dropped the artist a year later, and in early 2015, while the rapper was under house arrest due to more parole violations, a planned concert with Keef beamed in as a hologram was canceled when the venue was pressured by Chicago's City Hall. It didn't stop the release of music, as the MC issued four mixtapes, as well as a pair of LPs -- Bang 3 and Nobody 2 -- at the close of 2015. In 2017, on New Year's Day, he released Two Zero One Seven, followed that summer by his fifth official full-length, Thot Breaker.