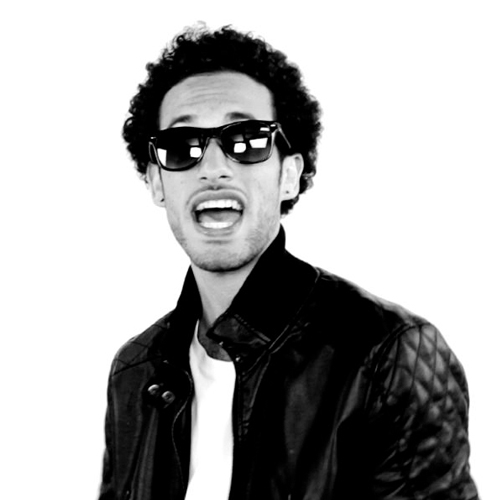 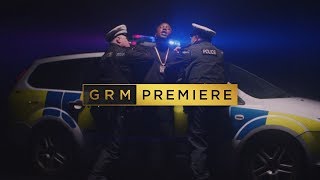 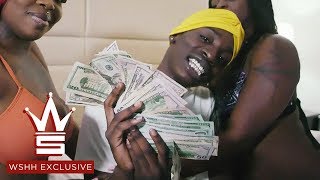 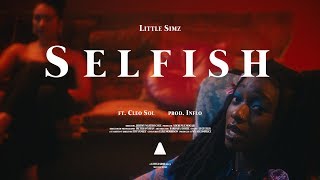 When I Get Home (Director's Cut)
Solange 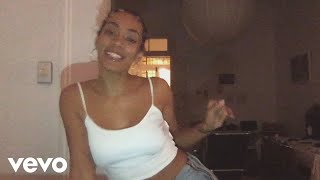 Even in the moments of critical acclaim, Sol has stayed true to his name and avoided the thirst trappings of fame. Prior to pre-teen sports teams he was in the recording studio getting carpool pickups at Midnight. Never boastful, just a low-key Haitian-American kid with musical melody at a molecular level and with age, he found his stage. There were some EPs that made the rounds, but when he had put in his 10,000 hours, it happened. He became No. 1 on the US iTunes hip-hop chart, No. 4 globally with the masterwork Yours Truly. His SoundCloud streams shot to eight figures, then poof… he dipped and left the industry executives going straight to voicemail. He had been awarded the Bonderman Fellowship and in 2012 he toured the far reaches of civilization with nothing but a carry-on bag. His field notes became the 2013 project Eyes Open and he followed that with another four-course musical meal: The Headspace Traveler, in 2016 which included a headlining 22-city U.S. tour. Before you could refresh your browser he was back in the Caribbean watching global football on satellite TVs. Yeah get used to it – he’s the Anthony Bourdain of the rap game.