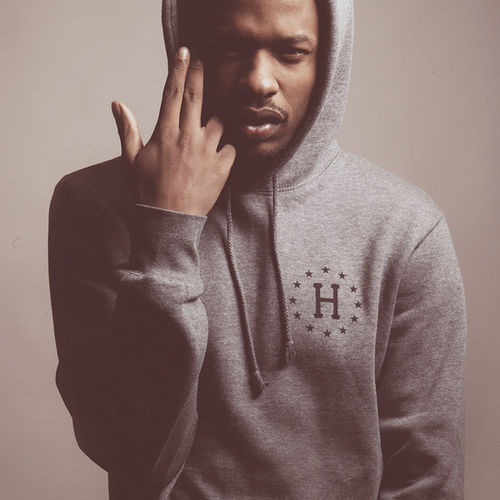 Born and raised in Manhattan, Ro Ransom comes from a long line of respected musicians. Inspired by artists such as Justin Timberlake and Aaliyah, Ro's distinctive rap style earned him a devoted online fanbase and millions of plays on SoundCloud and Spotify. In the fall of 2015, Ro released See Me Fall (feat. Kensei Abbot), his biggest hit to date, which inspired a viral remix by producer Y2K. This past spring, Ro accompanied burgeoning pop star, Dua Lipa on the North American leg of her worldwide tour. Back on the road again this fall, the 24-year-old artist released his mixtape Momentum on October 27th.