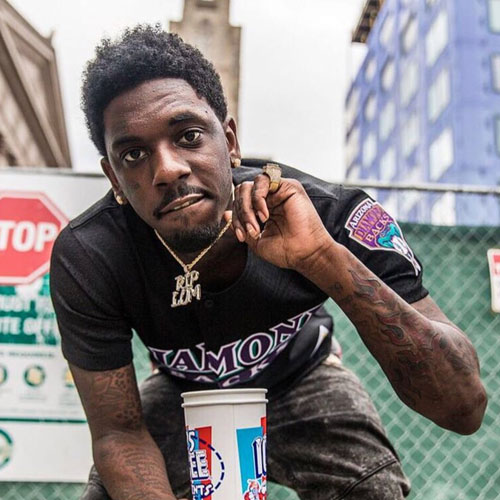 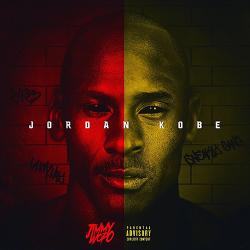 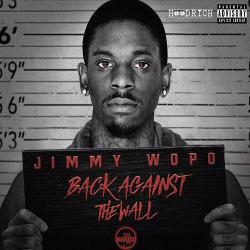 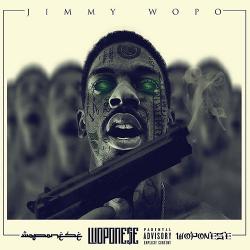 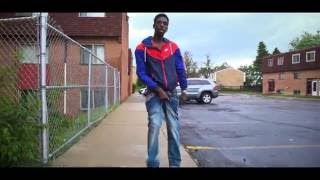 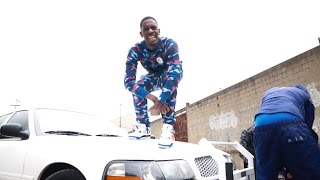 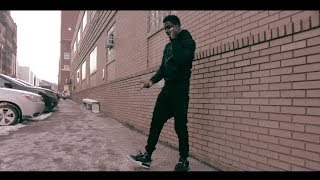 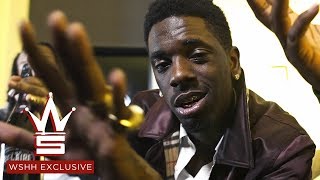 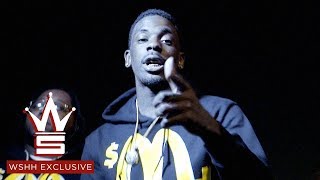 Jimmy Wopo is a recording artist hailing from Pittsburgh PA. In 2016, Wopo released his debut project “Woponese” which was streamed over 4,000,000 times across major streaming platforms. He followed that up with his joint project “TRAPANESE with fellow Pittsburgh rapper Hardo, which featured the breakout single “WHO YA GANG” with 21 Savage. Wopo was also featured on Hardo’s 2017 hit single “Today’s A Good Day” with Wiz Khalifa which has been streamed almost 8,000,000 times on Spotify. Wopo’s latest project “Back Against The Wall” is building momentum now and has been streamed over 1,000,000 times across all major streaming platforms. Be sure to keep close tabs on Wopo as he will be a national act soon!