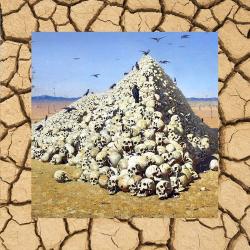 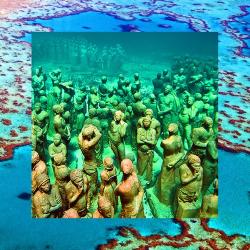 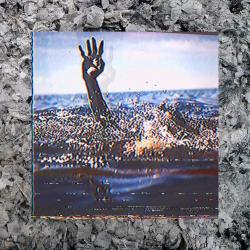 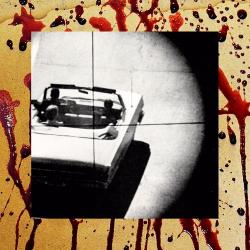 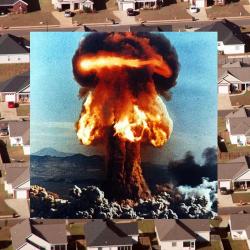 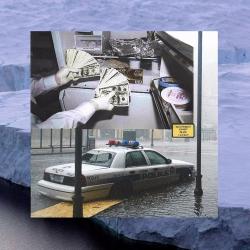 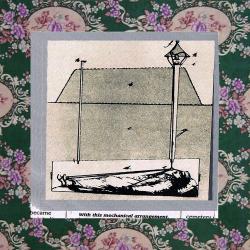 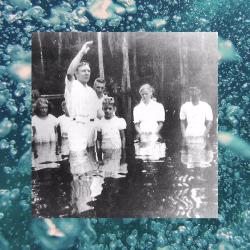 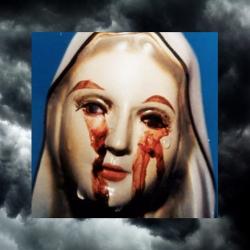 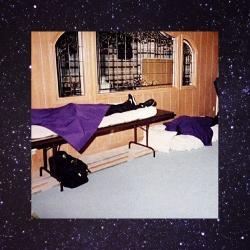 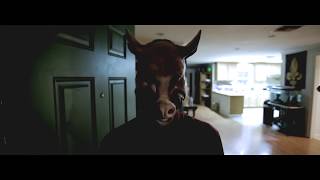 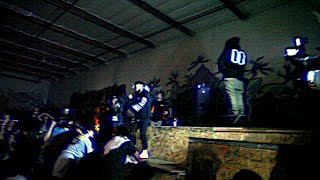 New Orleans rap duo $uicideboy$ combined their talents in 2014, but the pair were already well-acquainted. The cousins -- Ruby da Cherry and $lick $loth -- grew up together, white kids in black neighborhoods on the east and west banks of the Crescent City. However, they initially veered down different paths. Ruby (aka Suicide Leopard) dabbled in punk rock, influenced by the Misfits, Minor Threat, and Leftover Crack. Meanwhile, $lick (aka Suicide Christ) was a DJ and songwriter. Once they joined forces, the result was a dark blend of horrorcore glitch-trap bubbling with booming bass, ominous atmospherics, and occultish, drugged-out rhymes. Signed to G59 Records, the Boy$ released the ambitious ten-part series, Kill Your$elf. With titles like The $uicide $aga, The $eppuku $aga, and Re$urrection, $uicideboy$ layered their twisted raps over short tracks, releasing additional EPs like Black $uicide (with Black Smurf), Grey Sheep, G.R.E.Y.G.O.D.S., and My Liver Will Handle What My Heart Can't in 2015. By 2016, with SXSW and international shows under their belts, the recordings continued, notching nearly 30 full efforts within two years. Radical $uicide, their 29th release, arrived in the summer of 2016. The five-track EP produced by Getter peaked at number 17 on the Billboard Rap charts.