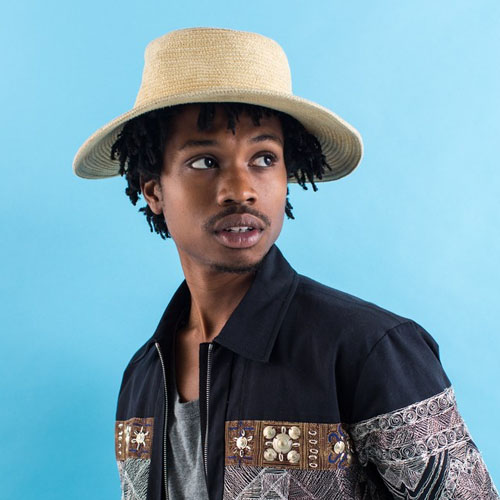 Raury is a free-spirited singer, rapper, guitarist, songwriter, and producer who was raised in Stone Mountain, Georgia, roughly 20 miles outside Atlanta. He mixes alternative folk, rap, and electronic music while counting the diverse likes of Chance the Rapper, King Krule, and Lorde as contemporaries. While in high school, he played guitar in a cover band, but his ambition quickly outgrew that outlet. In 2014, the year Raury graduated from high school, he threw an 18th birthday music festival he dubbed Raurfest, issued a free digital-download mixtape (Indigo Child), announced his deal with major-label Columbia, and contributed to SBTRKT's Wonder Where We Land. His activities, and his desire to create not just a new genre but a new culture, were promising enough to earn a long-list nomination for the BBC Sound of 2015 poll. All We Need, his first proper album, was released in October 2015 with appearances from Big K.R.I.T. and Tom Morello.