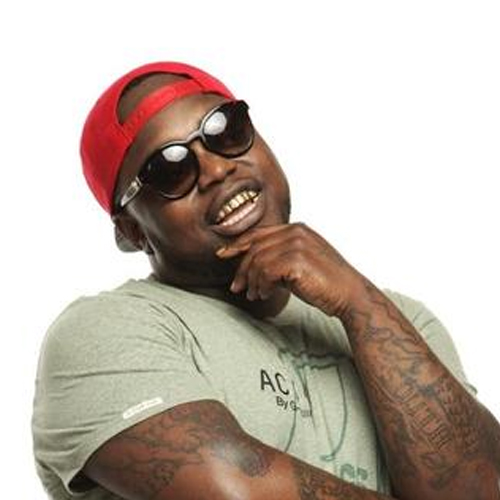 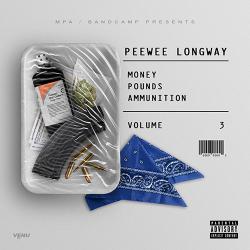 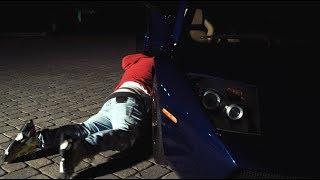 I Can't Get Enough
Peewee Longway 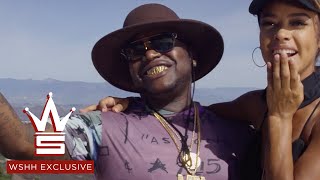 The rapper who got in under the wire -- being the last MC signed to Gucci Mane's 1017 Records before the label boss went to prison -- Peewee Longway is also the leader of the MPA Bandcamp crew. The Atlanta rapper introduced those initials in 2013 with his debut 1017 Records mixtape, Money, Pounds, Ammunition. The MPA Bandcamp debuted that same year as a sprawling crew with a loose membership that numbered over a dozen, all members sharing a first name like MPA Longway, MPA Duke, MPA Mitch, and MPA Spud. In 2014 he collaborated with Gucci Mane on the split release World War 3D: The White Album, and joined Gucci and Young Dolph in the Brick Squad supergroup Felix Brothers. He also launched his Blue M&M series of mixtapes in 2014 while Money, Pounds, Ammunition, Vol. 2, with the MPA Bandcamp now appearing as just MPA, dropped in 2015. In 2016, Peewee dropped a new mixtape, the third installment of Money, Pounds, Ammunition. His debut LP, Mr. Blue Benjamin, was also released and featured appearances by LoLife Blacc, Gucci Mane, Young Dolph, Wiz Khalifa, and Juicy J. The following year saw the release of the Longway Sinatra mixtape with Cassius Jay.