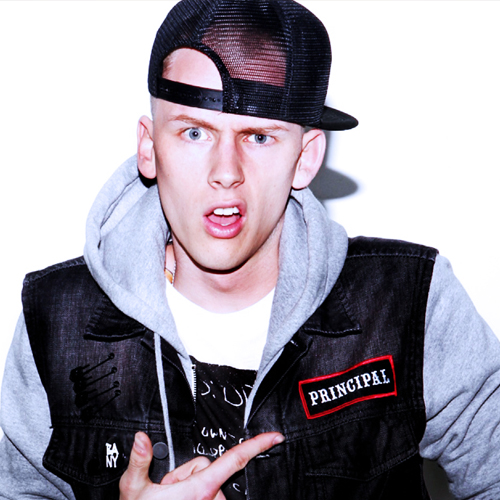 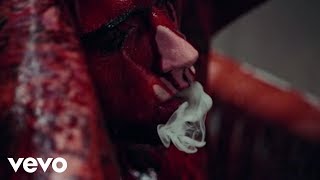 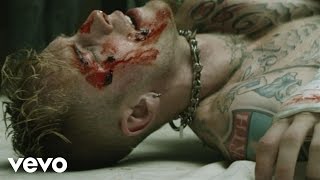 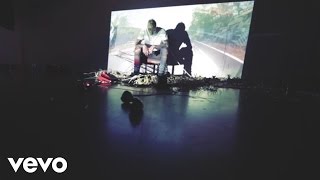 Delivering lyrics with the speed of a bullet train, Cleveland rapper Machine Gun Kelly (aka MGK) experienced a meteoric rise in late 2011. Born Richard Colson Baker in Texas but raised in the Cleveland suburb of Shaker Heights, MGK began making news in 2009 when he became the first rapper to win amateur night at Harlem's Apollo Theater. A series of mixtapes, including 100 Words and Running, Lace Up, and Rage Pack, came next; a 2011 performance at SXSW was followed immediately by a meeting with Sean Combs. Kelly signed with Comb's Bad Boy imprint that night and released the single "Wild Boy" on the label that same year. The track featured special guest Waka Flocka Flame, and MGK's debut album, Lace Up, landed in 2012. During this time, he also signed a deal with Young & Restless to work on a clothing line. The Black Flag mixtape arrived in 2013, featuring appearances by French Montana, Pusha T, Meek Mill, Wiz Khalifa, and Sleeping with Sirens' Kellin Quinn. In 2015 he released his sophomore effort, General Admission, a dark, autobiographical LP released under the full name of Machine Gun Kelly. The album peaked at number four on the Billboard 200 and topped the R&B/Hip-Hop Albums chart. MGK released the "Bad Things" single in 2016. The duet with ex-Fifth Harmony member Camila Cabello became the first Top Ten single for both artists. In 2017, MGK issued his third full-length, Bloom. In addition to "Bad Things," the effort included collaborations with Hailee Steinfeld ("At My Best"), Quavo and Ty Dolla $ign ("Trap Paris"), James Arthur ("Go for Broke"), and DubXX ("Moonwalkers"). Bloom debuted in the Top Ten of the Billboard 200, peaking at number three on the Top R&B/Hip-Hop Albums chart.