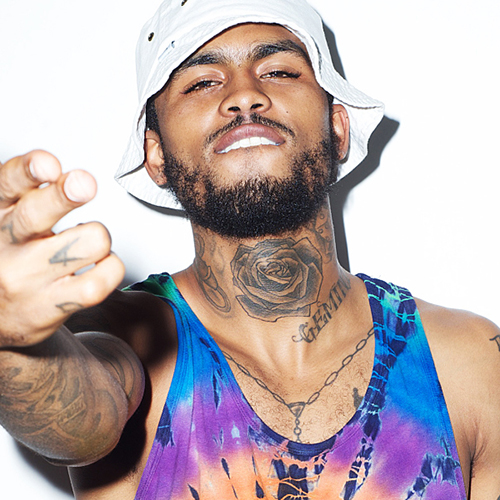 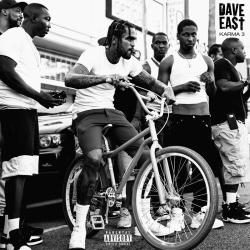 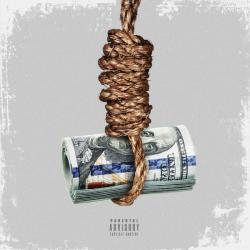 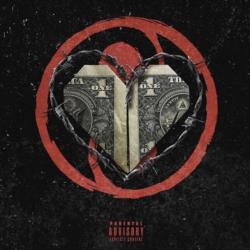 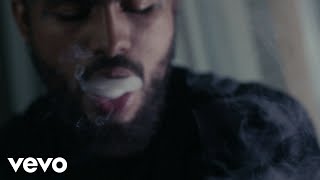 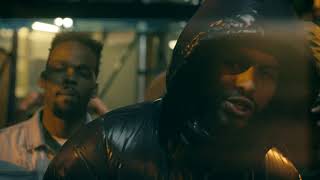 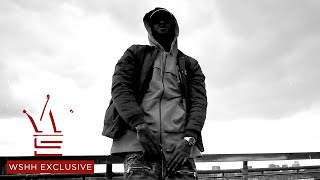 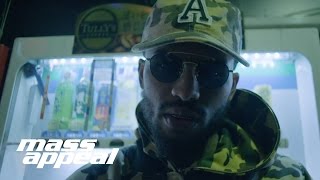 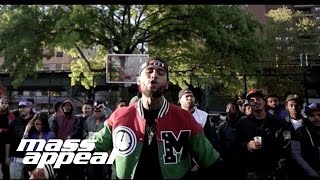 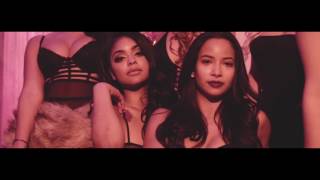 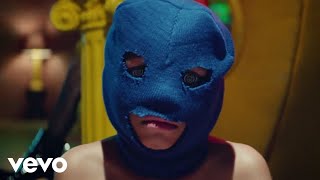 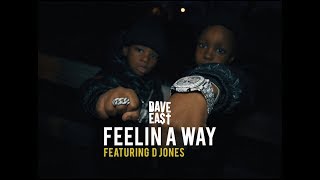 A Harlem-based MC signed to Nas' label Mass Appeal, rapper Dave East was born David Brewster. He became Dave East in 2011 when he released the mixtape Change of Plans, while 2012 saw him drop four more. The final one from that year, Gemini, landed in the hands of Nas, who signed East to his label in 2013. The Mass Appeal-affiliated mixtape Straight Outta Harlem dropped in 2014 and Black Rose landed a year later. In 2016, XXL magazine featured him as part of their annual "Freshman Class" feature, and the Kairi Chanel tape followed on Mass Appeal later in the year with guest verses from 2 Chainz, Fabolous, and Cam'ron, among others. Issued just after East publicized his deal with Def Jam, it debuted in the Top Five of Billboard's R&B/hip-hop chart and scraped the Top 40 of the all-genre Billboard 200. In 2017, he issued the single "Perfect" with Chris Brown.