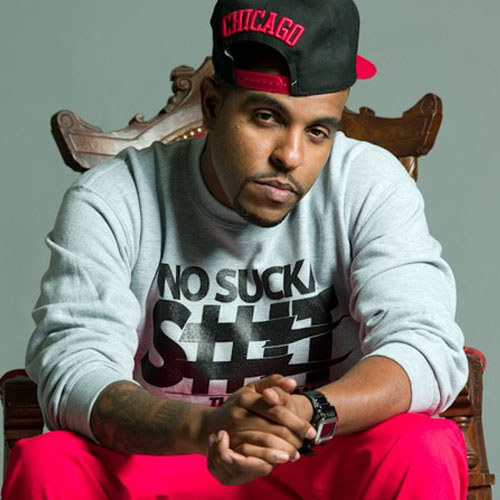 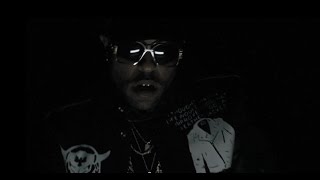 Maurice "Verse" Simmonds is a Puerto Rican songwriter and record producer. Based in Los Angeles California bit raised in the Virgin Islands, he moved to the United States after high school and he formed the production duo the Jugganauts in the 1990s. The duo has since co-written and produced tracks such as "Man Down" by Rihanna and "Who Gon Stop Me" by Kanye West and Jay-Z, both of which charted prominently on Billboard. Around 2007 Simmonds began releasing his own solo material, and his 2009 single "Buy You a Round (Up and Down)" on Interscope peaked at No. 55 on the Billboard Hot R&B/Hip-Hop Songs chart.[4] He has also released a number of full-length mixtapes, rapping and singing over many of the tracks and also bringing in guest artists such as Young Jeezy, Akon, Snoop Dogg, and Travis Porter.Under his birth name or as Verse Simmonds he has co-written a number of charting R&B songs, such as "Confident" with Justin Bieber and Chance the Rapper and "New Flame" with Chris Brown, Usher and Rick Ross. The latter earned Simmonds his first Grammy Award nomination for Best R&B Song in 2015.