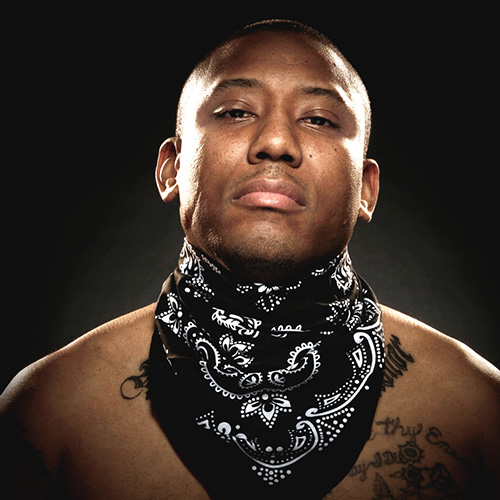 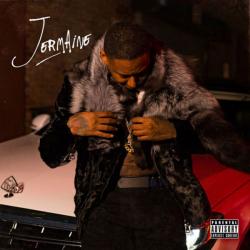 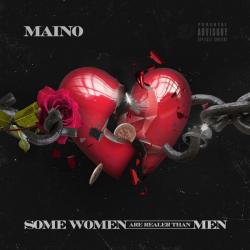 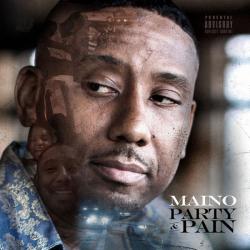 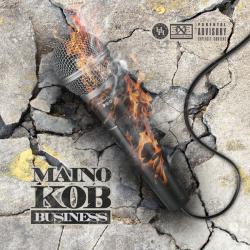 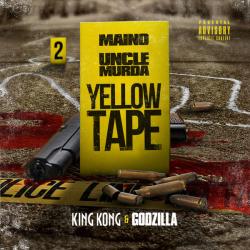 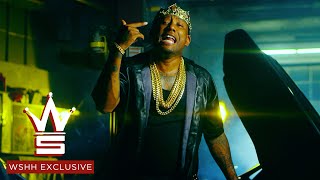 Harder Than Them
Maino

A favorite on the New York mixtape circuit, Brooklyn rapper Maino, born Jermaine Coleman, grew up in the borough's Bedford-Stuyvesant section in a household with two drug-addicted parents. Lacking parental guidance, Coleman kept to the streets and involved himself in petty crime, which landed him in prison in the early '90s. There he learned to rap so that he could deal with boredom and isolation. In 2003, after about ten years, he was released from prison and wasted no time setting up his new imprint, Hustle Hard. Maino enjoyed his first airplay on N.Y.C. radio via Hot 97's DJ Kay Slay and began making several mixtape appearances during the following years. From his own mixtapes, street singles like "Rumors" and "Take It Like a Man" got his name buzzing among major labels, including Universal, who signed him in 2005. However, the deal eventually fell through, since his intended debut album, Death Before Dishonor, was permanently shelved. Nonetheless, Atlantic picked up Maino and his Hustle Hard imprint in 2007, and the Brooklyn native quickly issued street single "My Life Is Like a Movie" that year. Another track, "Hi Hater," surfaced the following year, prefacing his major-label debut, If Tomorrow Comes... and its platinum-selling single "All the Above," both released in 2009. The Unstoppable EP would land in 2010 with The Day After Tomorrow album and its lead single, "Let It Fly," both following in 2011.