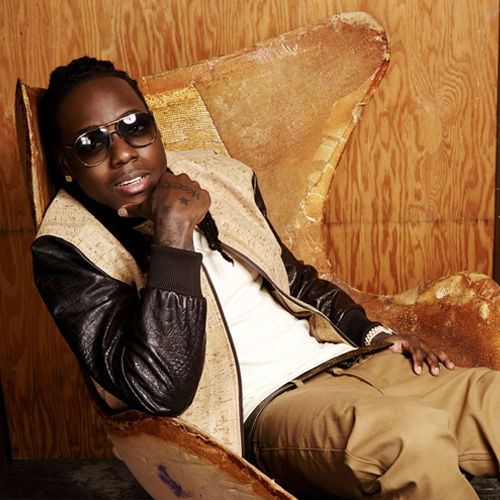 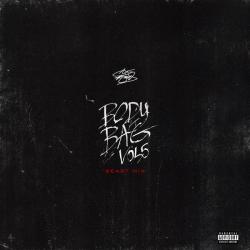 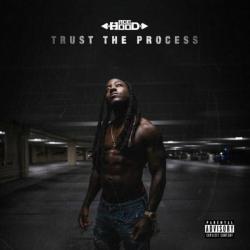 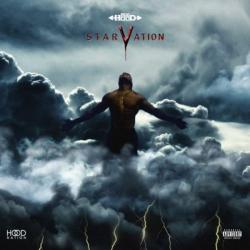 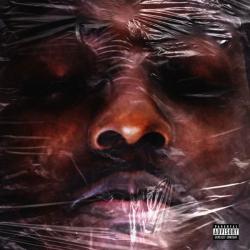 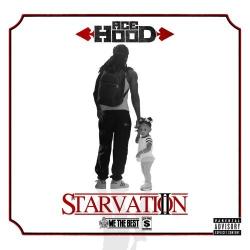 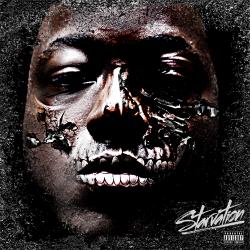 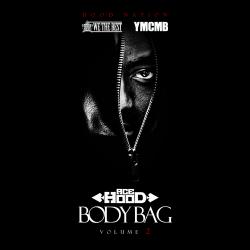 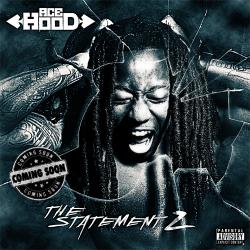 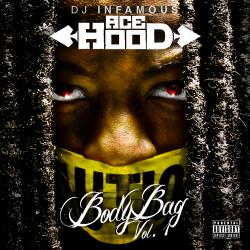 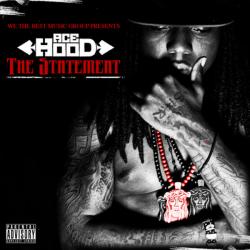 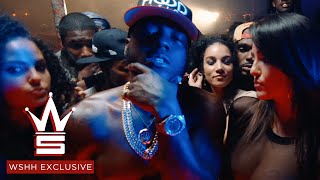 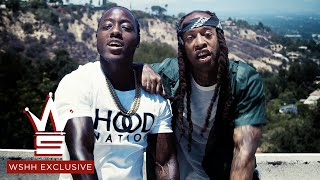 Born Antoine McColister in Port St. Lucie, Florida, Ace Hood was raised by his mother in Deerfield Beach, 20 miles north of Miami. Rap music became his full-time obsession after he suffered a football injury in the tenth grade, effectively putting the kibosh on a professional sports career. By age 17, he was recording tracks for local imprint Dollaz n Dealz and had put out a few street singles, including 2006's "M.O.E." (i.e., "Money Over Everything"). In November of the following year, Ace maneuvered his way into meeting DJ Khaled at local radio station 99 JAMZ and handed the Miami mixtape DJ his demo. Within a matter of weeks, DJ Khaled signed Ace, then 19 years old, as the first artist to his newly formed We the Best Music, which obtained distribution through Def Jam a few weeks after that. Ace's Def Jam debut single, the Runners-produced "Cash Flow," featuring Rick Ross and ubiquitous hook singer T-Pain, arrived in early 2008 and turned out to be a smash hit on South Florida radio. A few mixtapes and guest appearances later, he released his first full-length, Gutta, in summer 2008. Ruthless followed the next year and, like its predecessor, peaked at number five on Billboard's R&B albums chart. Two years would pass before the ambitious Blood Sweat & Tears arrived, featuring some of Hood's best work to date. Trials & Tribulations followed in 2013 and found the rapper landing on Birdman's Cash Money label. Early the following year Hood dropped the free Starvation 3 mixtape, and in August of that year he released Body Bag 3. Trust the Process, the official follow-up to Trials & Tribulations, arrived in 2017.

Mike WiLL Made It