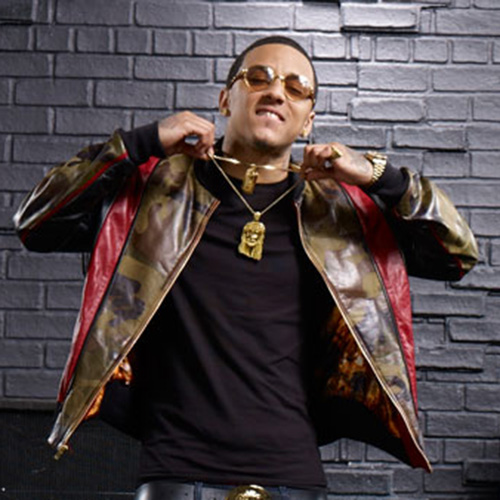 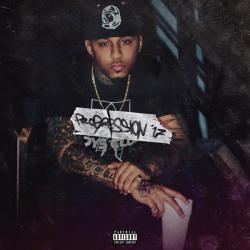 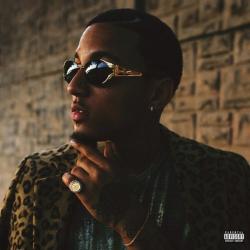 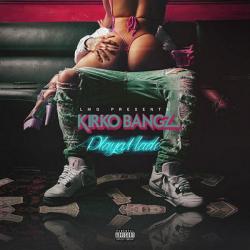 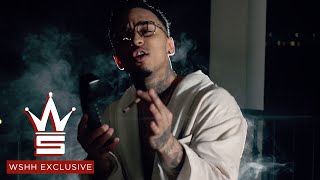 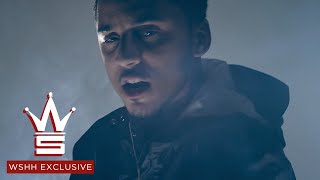 Coming across like a less sensitive, Houstonian version of Drake, Kirko Bangz is a Southern rapper -- and occasional singer -- who released his first charting single, “What Yo Name Iz,” in late 2010. His second charting single for Warner Bros., “Drank in My Cup,” broke through during the summer of 2011, around the same time he issued a mixtape presented by DJ Drama, Procrastination Kills, Pt. 3.