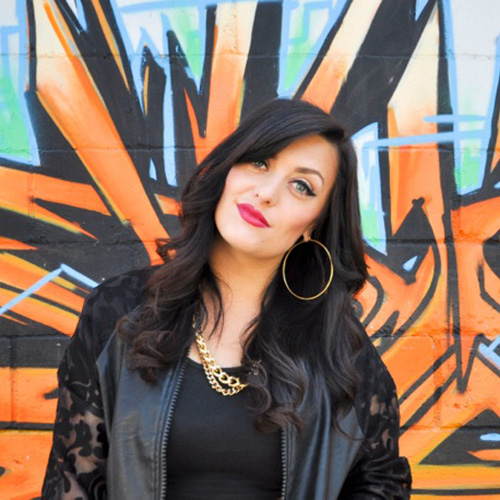 About Janine and the Mixtape

As Janine and the Mixtape, Auckland, New Zealand's Janine Foster crafts moody R&B inspired by legends like Aaliyah and Mariah Carey and the atmospheric sounds of Sigur Rós and Bon Iver. As a child, she was encouraged by her father to write songs and play guitar; by age 14, she was playing open-mike nights. In 2010, Foster graduated from the University of Auckland with a Bachelor of Music and also won the university's award for singer/songwriter of the year. After releasing her debut single, "Bullets," in 2012, she moved to New York to work on the Dark Mind EP. Drawing inspiration from some of the toughest moments in her life (including sexual abuse), the EP was released in 2013 and earned Foster a Critics Choice Award nomination at that year's New Zealand Music Awards. Janine and the Mixtape gained even more acclaim when two of Dark Mind's songs were featured on two of VH1's television series: Black Ink Crew included the EP's title track on an episode of its second season late in 2013, while "Hold Me" appeared on the third season of Love & Hip Hop: Atlanta the following year. Soon after, "Hold Me" made strong showings in Billboard and on digital R&B charts. Meanwhile, Foster continued working on Janine and the Mixtape's debut album and looking for a home for her imprint, Little Mixtape Records.