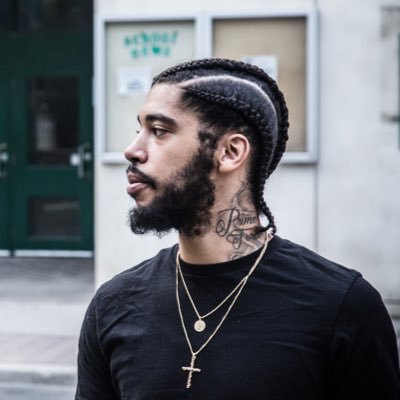 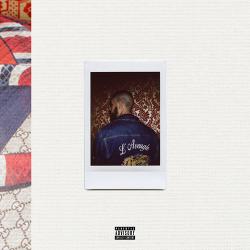 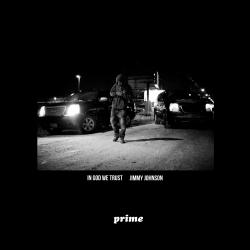 In just a few short years in the music industry, Jimmy Prime has carved out his space in the game as a versatile rapper and lyricist who is undeniably in tune with hip hop culture. For the nearly 3 years since his debut release Jimmy has been consistently dropping new music and proving himself to be a musical force to be reckoned with. Now, with 4 full length releases under his belt including 2017’s Bleeding Bull, Prime is ready to further elevate his status as one of the biggest talents to come out of Toronto. In addition to being a grammy-nominated for his work on Drake’s iconic mixtape "If You’re Reading This It’s Too Late", he has also been credited for coining the term “the 6” which has birthed a whole movement for the city and quickly became a globally recognized nickname for Toronto. For Jimmy success is inevitable. With fans awaiting each new release, there is no telling what’s next for Jimmy Prime. His undeniable talent, his thorough understanding of the culture, and the support of the hip hop community are all that he needs to continue his rapid climb to the top.