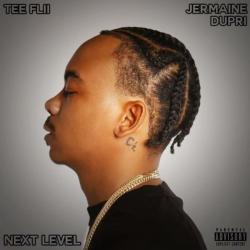 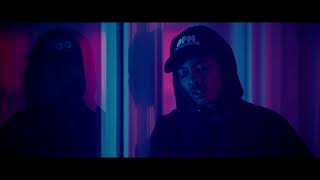 South Central Los Angeles native TeeFlii, a contemporary R&B singer, songwriter, and producer born Christian Jones, became interested in making music as a youngster in the church where his grandfather was a pastor. Developing his musical talent conflicted with street life, though deep involvement in his city's krumping subculture -- when he went by the nickname Baby Tight Eyez -- led to a featured role in David LaChapelle's 2005 documentary on that form of street dancing, Rize. As TeeFlii, he released AnNieRuO'TAY 1, the first of several mixtapes, in late 2012. His ascent was indicated with productions from DJ Mustard and the Futuristiks, while TeeFlii himself handled some of the beats as well. In 2013, he collaborated with the likes of Nipsey Hussle, Dom Kennedy, and YG, and he signed to Epic. He then released the mixtape track "This D" -- one of the DJ Mustard productions -- as his first proper single. Another Mustard collaboration, "24 Hours," on which 2 Chainz was featured, followed in 2014 as the first single from TeeFlii's debut effort, Starr. The album dropped in 2015 with Snoop Dogg, Dom Kennedy, and Chris Brown among its guests.