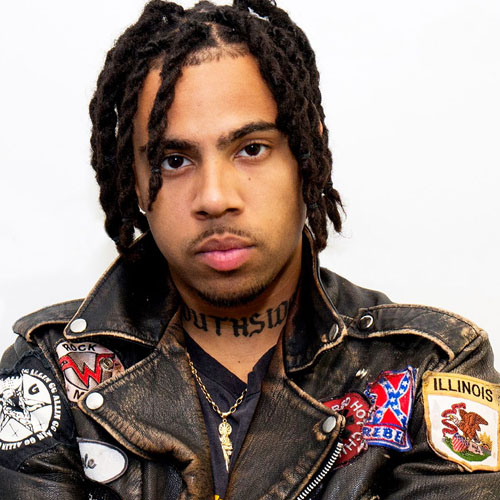 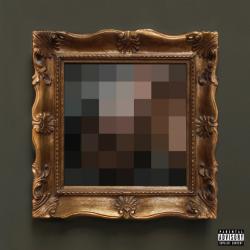 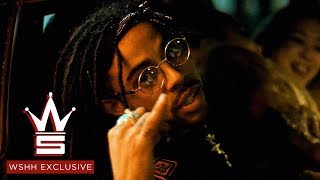 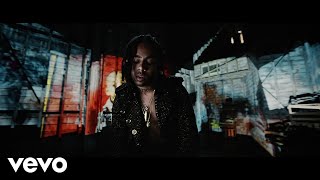 We Could Be Free
Vic Mensa ft. Ty Dolla $ign 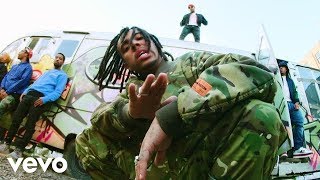 The founder of the SAVEMONEY collective who earned underground cred before he took it major, Chicago rapper and Roc Nation artist Vic Mensa made his debut in 2013 on Chance the Rapper's high-profile mixtape Acid Rap. Born Victor Kwesi Mensah, the rapper issued some solo product while a member of the hip-hop group Kids These Days, including the Straight Up EP in 2010, but it wasn't until their breakup in 2013 that he considered making a career out of going it alone. He didn't squander any time either, as he formed the SAVEMONEY crew in 2013 and appeared on fellow member Chance the Rapper's Acid Rap mixtape that same year, along with issuing his own mixtape, Innanetape, a mixing of the words "Internet" and "mixtape." Like Chance's before, Mensa's mixtape was both a critical and download-counting success, so much so that the independent rapper joined major-label artists J. Cole and Wale on their What Dreams May Come tour in 2014. That same year he topped XXL Magazine's Freshman Class list and released the hit single "Down on My Luck" on Virgin Records. He then appeared alongside Sia on Kanye West's 2015 single "Wolves," and Kanye returned the favor with a feature on "U Mad," Mensa's first single for his new label, Roc Nation. There's Alot Going On, Mensa's debut EP, arrived the following year. Another EP, The Manuscript, arrived in early 2017, and preceded the July release of Mensa's proper debut album, The Autobiography.