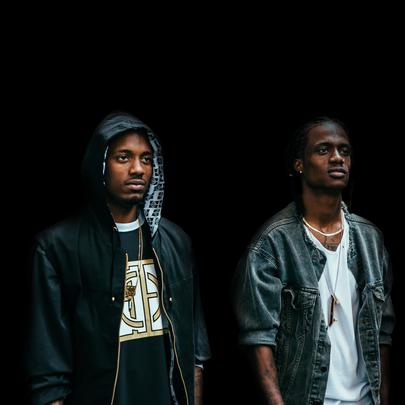 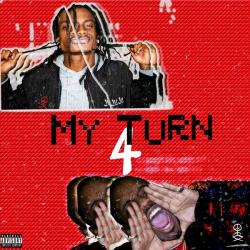 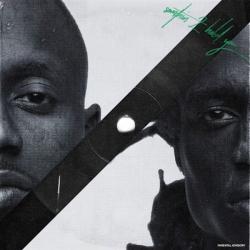 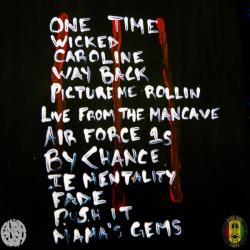 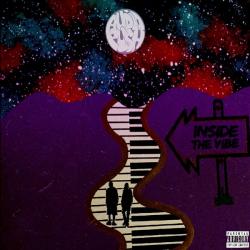 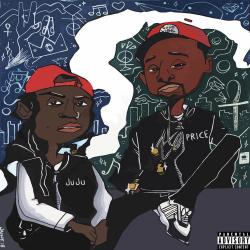 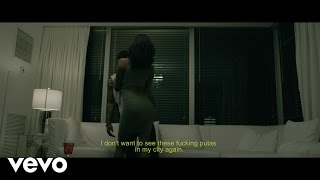 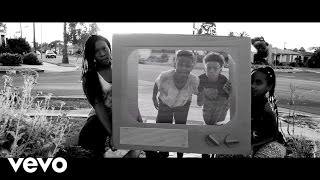 A party-minded, L.A.-based hip-hop duo, Audio Push came together in 2006 with members Oktane and Pricetag. Signed to Interscope in 2009, that same year they released the successful "Teach Me How to Jerk" single and its accompanying video. An album for Interscope never materialized, but the group kept their name on the streets with a series of mixtapes, including 2013's Come as You Are, which announced their signing to producer Hit Boy's label, Hits Since '87. The label released their singles "Shine" and "Reppin'" in 2014.