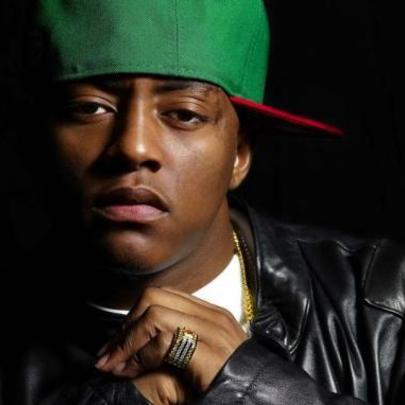 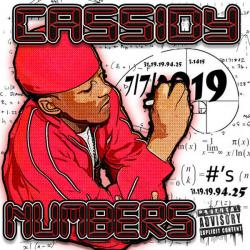 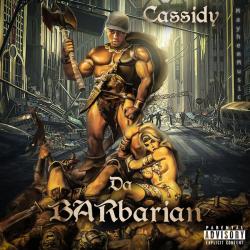 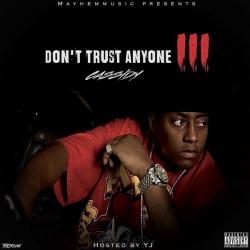 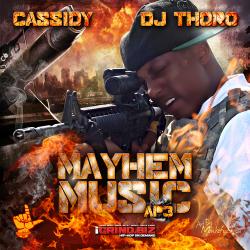 The first MC of significance to be supported by Swizz Beatz's J-affiliated Full Surface label, Cassidy is a fresh-faced Philadelphian who gained a lot of attention as a battle rapper -- with a successful bout against Freeway as one of the first feathers in his cap. People who had been following him through several mixtape appearances were more than a little surprised by the angle taken on his first solo single, "Hotel." Rather than build on his street credibility, Cassidy used the song -- with vocal hooks courtesy of R. Kelly -- to establish himself as an MC who could just deliver a fluffy chart-aimed hit with equal ease. "Hotel" more or less piggybacked Chingy's "Holidae In" as a like-themed tune into the upper reaches of the singles charts, all the while being as light musically as the same rapper's "One Call Away." Split Personality, Cassidy's debut album, arrived just as "Hotel" was peaking, in March of 2004, and debuted at the number two spot on the Billboard album chart. The following year, the MC returned with the harder I'm a Hustla, which was released roughly two weeks after he was charged with a murder that took place in his Philadelphia neighborhood. The extra attention had no negative effect on his career, with 2007's B.A.R.S.: The Barry Adrian Reese Story bowing in the Top Ten of the Billboard album chart; its lead single, "My Drink 'N My Two Step" (also produced by Swizz Beatz), peaked at number 11 on the Hot R&B/Hip Hop chart.