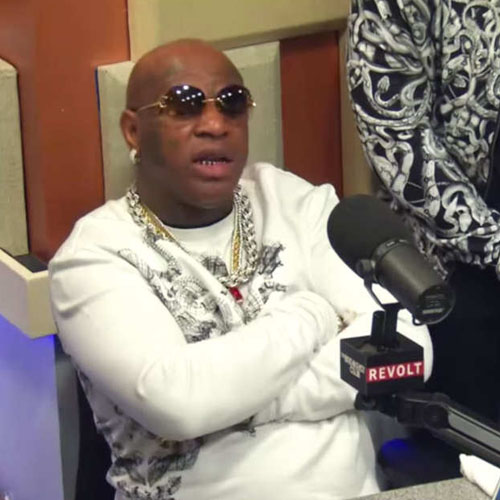 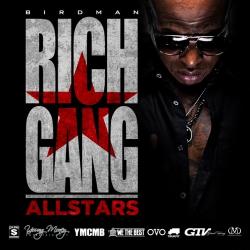 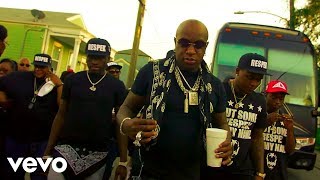 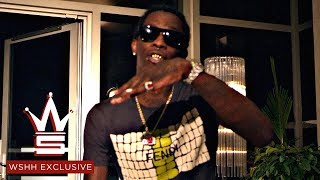 When he's doing business, Cash Money Records CEO Bryan Williams uses his real name, but when he grabs the mike to spit Dirty South raps, Williams goes by the names Birdman or Baby. Williams formed Cash Money in 1991 with his brother Ronald "Slim" Williams. Releases by B.G., the Hot Boys, Juvenile, and many others built the Cash Money empire into a Dirty South powerhouse. Williams himself displayed his vocal skills on the Hot Boys albums, but it was with Cash Money's in-house producer, Mannie Fresh, that he really made his mark. The two formed the group Big Tymers in 1997 and made of series of albums that became Dirty South favorites. He broke out on his own with Baby aka the #1 Stunna in 2002. After the album's release, he oversaw an urban footwear collection for the Lugz company, narrated the video game Midnight Club 3: Dub Edition, and appeared in the 2005 movie Beauty Shop. Three years after his solo debut, Birdman released his second solo album, Fast Money. In 2006 he teamed with his "surrogate son," Lil Wayne, for Like Father, Like Son. In 2011 the single “I Get Money” announced the coming of that year’s solo album, Bigga Than Life.