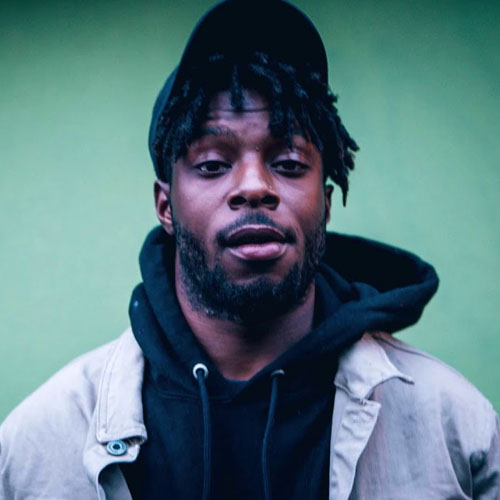 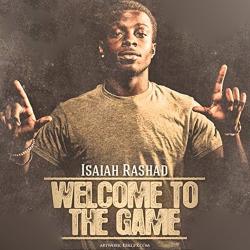 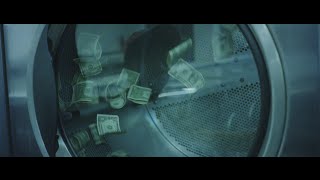 Affiliated with ScHoolboy Q, Kendrick Lamar, and the whole Black Hippy crew, rapper Isaiah Rashad hails from Chattanooga, Tennessee. Raised with thoughts of becoming a preacher until his stepbrother's copy of OutKast's ATLiens album turned his head around, Rashad eventually began ditching school to record demos. His big break came in 2012 when he joined Juicy J on the 2012 Smoker's Club Tour, then in 2013 he signed with Top Dawg Entertainment, the label where most of the Black Hippy crew landed. One year later the label released his debut effort, Cilvia: Demo, an EP that debuted at number 40 on the Billboard 200 chart. The Sun's Tirade, his first proper album, followed in 2016. Created throughout a period in which Rashad dealt with numerous personal and professional struggles, it landed at number 17.