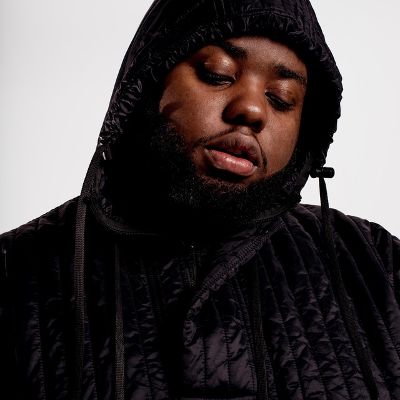 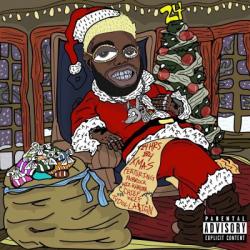 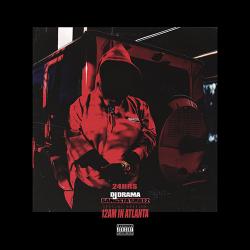 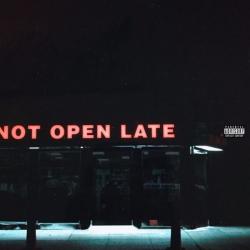 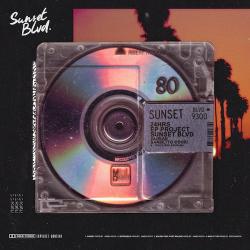 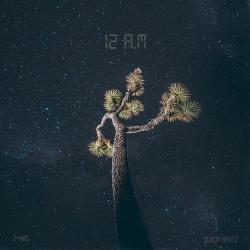 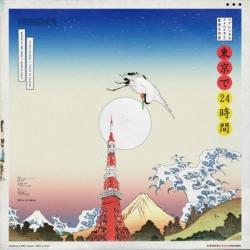 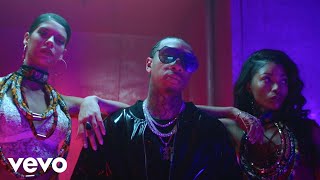 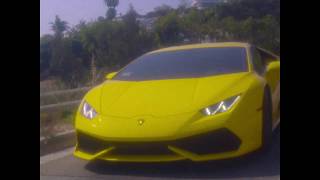 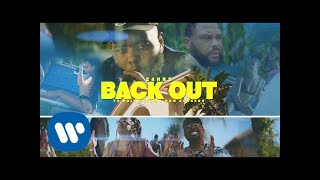 Nobody saw it coming, but that’s usually the way it goes with every revolution. In 2016, a new musical wave began to quietly build under just a name—24HRS. As songs like “Time,” “U Know,” “Back For Me,” and “Deepend” generated millions of Soundcloud plays in a few months’ time, chatter erupted throughout the worlds of hip-hop and R&B. Who was behind that mysterious social media moniker? Was it an established artist trolling the system or a brand-new voice breaking through? As for the latter question, it turned out to be a little bit of both. The man born Robert Davis and previously known as the rapper Royce Rizzy decided to flip the script, re-envisioning his sound, style, and even his name… “I needed a fresh start,” he exclaims. “I didn’t want anyone to judge me based on my past incarnation. I decided to find a different name, reinvent myself, rebirth who I am, and change everything from the content to the type of music. I wanted people to love the music before they had a chance to find out my identity or see me. There was nothing else, so they had to give it an honest ear. I put those first four songs out without telling anyone.” Having been through the game once, Twenty used his personal experience to help his younger brother MADEINTYO avoid many music industry pitfalls on his way to multi-platinum success. Vowing to keep things close knit and family oriented, The Private Club movement was born. “After ‘Uber Everywhere’ took off, I started thinking, ‘I helped my brother blow up. Maybe I could do the same for myself’,” he recalls. “I knew how to do it, so I decided to give myself a chance.” Throughout 2016, 24HRS quickly ignited the next phase of futuristic R&B rooted in nineties vocal prowess and 21st century nocturnal rap production. He unveiled a series of EPs, including Open and Sunset Blvd. Ty Dolla $ign tapped him for “My Song” from Campaign and “Back Up,” while he cameoed on Blackbear’s “moodz” on the chart-topping digital druglord, “Down for Me” off Step Brothers by G-Eazy and Carnage, and more. He teamed up with Post Malone, Gucci Mane, and Juicy J for tracks as “You Know” cracked 2.2 million Spotify streams. Along the way, OVO Radio consistently spun his music. Simultaneously, XXL, Pigeons & Planes, Complex, and many others extended critical praise. Before hitting the road on a 44-date 2017 tour with Blackbear, 24HRS holed up in Hollywood’s Paramount Recording Studio to record his Night Shift EP over the course of just seven days. Powered by his seismic vocal delivery, towering falsetto, and a knack for arranging seductively dark beats, the eight-song set illustrates every facet of his dynamic presence. “I needed a project to go on tour, so I decided to stay up every night for a week and make all of these records,” Twenty explains. “I tried to slow down a little bit and really think about what I was doing. It’s 2017 meets early 2000s R&B.” Produced by Hit-Boy [Jay-Z, Kanye West, Eminem], the first single “What You Like” [feat. Wiz Khalifa & Ty Dolla $ign] instantly racked up 2.4 million Soundcloud plays. Over iridescent beats, his neon croon takes hold between fiery guest spots from Ty and Wiz. “It’s the summer anthem for the world,” he grins. From the airy “real R&B” of opener “FAVORITE” to the trap-inspired boom of “ADDRESS,” Night Shift could be the perfect soundtrack to any evening worldwide from the artist’s birthplace of Oakland all the way to Tokyo—the site of his high school. In the end, 24HRS knows exactly who he is, and that’s why he has the power to change the game. “I’m finally comfortable and confident in myself,” he leaves off. “I’ve been through a lot, and I want to show people they can be whatever they want to be in life. I’m living proof.”