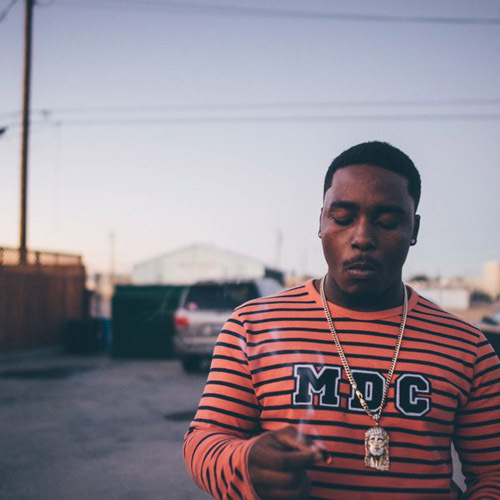 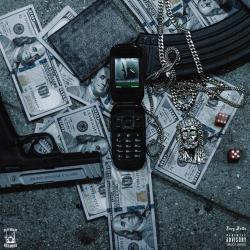 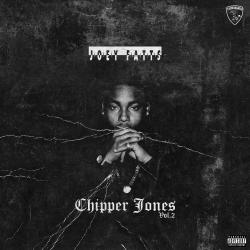 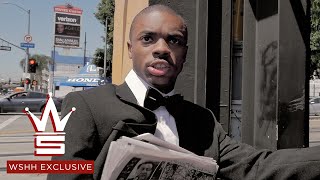 A no-nonsense rapper and accomplished producer who has been supported by cousin Vince Staples, A$AP Yams, and Waka Flocka Flame, Joey Vercher, aka Joey Fatts, was drawn to music making after he gave up on football. The Long Beach native started releasing mixtapes in 2012, beginning with the Chipper Jones trilogy (2012-2014) and continuing with Ill Street Blues (2015) and I'll Call You Tomorrow (2016), all of which were filled out with Vercher's hard-edged rhymes, drawn from a tough upbringing that involved periods of homelessness and gang activity. Staples was featured on several of the mixtape cuts, including "Cutthroat" and "Farrakhan," while additional guest verses came from the likes of Danny Brown, Freddie Gibbs, and Lil Yachty. During the same period, Vercher contributed to tracks headlined by A$AP Rocky (including "Jodye," a grim co-production), J. Stalin, and Staples, and he and Rapsody traded verses on 9th Wonder's Jamla Is the Squad compilation.