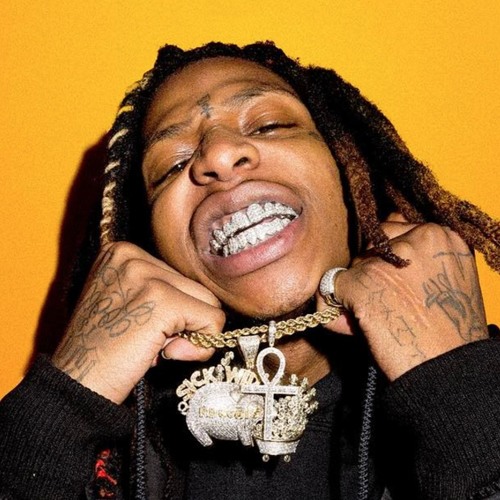 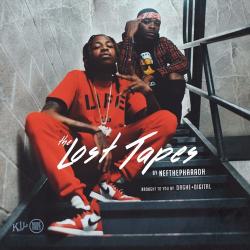 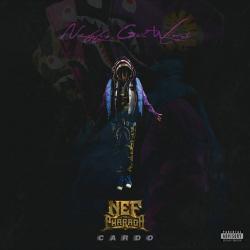 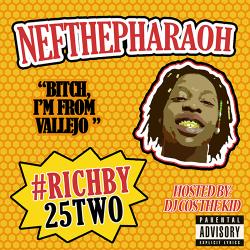 About Nef The Pharaoh

A Bay Area rapper who hit with a song about the Dirty South, Nef the Pharaoh (Tonee Hayes) went from Internet freestyler to big timer in 2015 with a track honoring Birdman and Mannie Fresh. The Vallejo, California rapper launched his career uploading his remixes to the web and releasing mixtapes like 2014's Fresh Hitler. A year later, he honored the duo that launched the Cash Money label with the track "Big Tymin'." The single was a regional hit, then went national when it was picked up by E-40's Sick Wid It label. "Big Tymin'," along with a remix featuring YG and Ty Dolla $ign, were part a self-titled EP released by the end of 2015. A couple supplemental Sick Wid It mixtapes appeared in 2016, ahead of Nef's debut album, 2017's The Chang Project. By that point, Nef's featured verses, including several on tracks headlined by E-40, numbered in the dozens