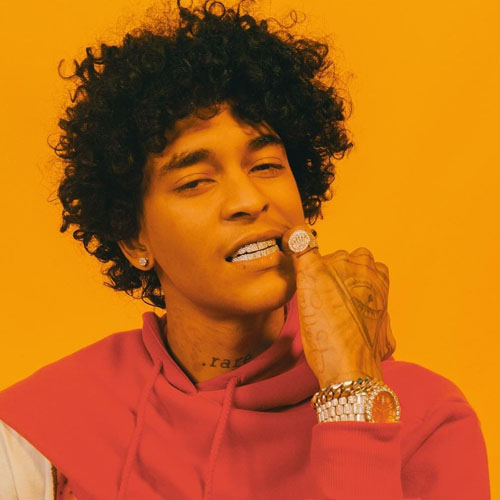 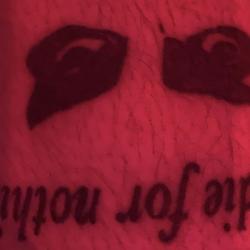 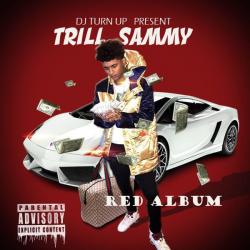 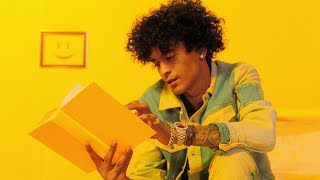 Do Not Disturb
Trill Sammy 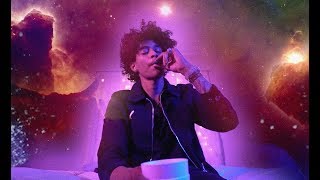 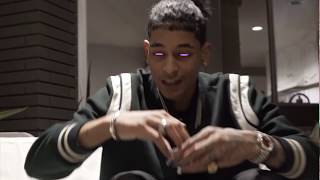 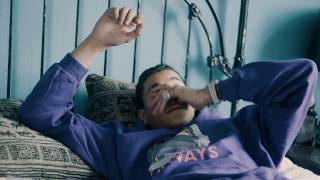 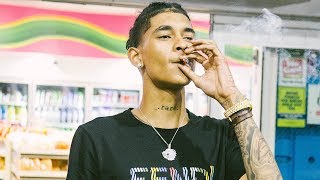 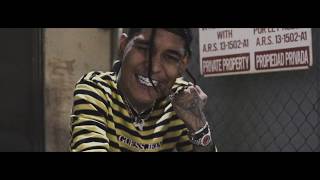 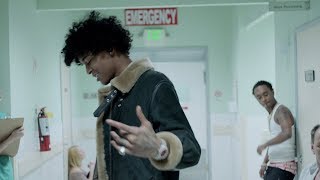 Houston rapper Trill Sammy started when he was just in high school, part of the generation of millennial rappers who utilized social media to spread their music. After posting his short freestyle with Born Stunna, "Netflix and Chill," in 2015, he went viral with local fans and continued to build a following online. With a sound similar to Lil Uzi Vert and Migos, the young Texan adopted an Atlanta trap sound aimed at putting the spotlight on his hometown. Sammy's first big break came in 2015 on the joint track "Just Watch" with fellow Houston rapper Dice Soho, head of the local Icey Gang crew. Sammy released "Check Out" in 2016, a video game-sampling dose of laid-back trap with Auto-Tune and a Desiigner-esque beat. His debut EP, Red Album, also arrived that year, featuring Soulja Boy on the track "Trappin'," as well as appearances by Slim Thug and Kirko Bangz. He quickly followed with the Trappin' EP that summer, which included the tracks "Uber Everywhere" and "Martin."