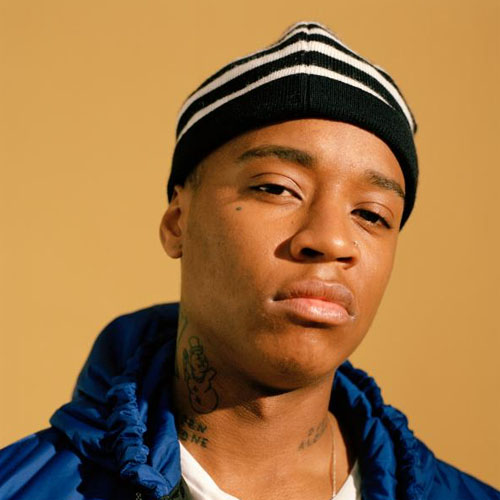 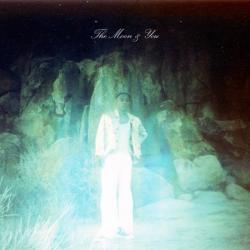 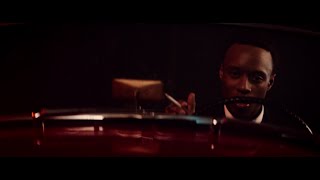 All Around the World
Rejjie Snow 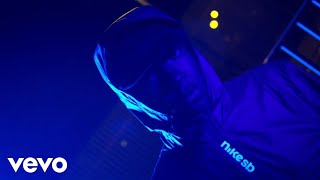 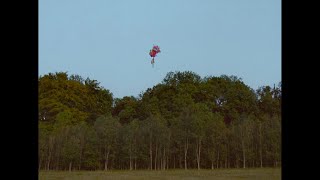 Rapper Rejjie Snow was born Alex Anyaegbunam in Dublin, Ireland in 1993. After a short-lived stint at college in the United States, he returned to Dublin in 2012 intent on pursuing a career in music. In the summer of 2013, Kaya Kaya Records released Snow's debut EP, Rejovich, highlighting his laid-back, RZA-indebted production and multifaceted lyrical delivery. The EP rose immediately to wide acclaim, quickly gathering online sales and attention. Over the next few years Snow's catalog grew incrementally, with various singles and videos cropping up as more fans grew hungry for a full-length album from the young MC. In 2016, Snow signed to Atlantic Records subsidiary 300 Entertainment and promised that work was underway for a full-length album. Various singles and the mixtape The Moon & You were released in advance of Snow's debut album, Dear Annie, which was scheduled for a release in late 2017. The album was heavy with themes of love and loss, and made multiple references to the famed musical Annie.