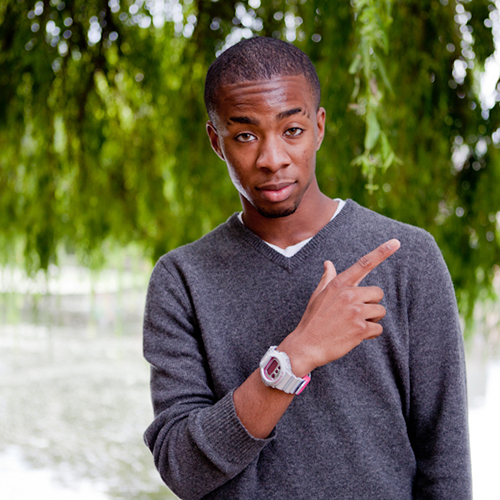 Swift-rhyming, West London-based MC Scrufizzer (Romani Lorenzo) released his first mixtape in 2007, but it wasn't until 2011 that his career truly got off the ground, thanks to appearances on tracks by Dizzee Rascal ("Guts N' Glory"), Ed Sheeran (the True Tiger remix of "You Need Me, I Don't Need You"), and MJ Cole ("Southern Electric"). Scrufizzer signed to Ministry of Sound, where he joined the likes of Example and Wretch 32 and released his debut single, the Paperbwoy-produced "Rap Rave," in January 2013. After he appeared on Danny Brown's Old cut "Dubstep," he released his second proper A-side, "Kick It," in October 2013.