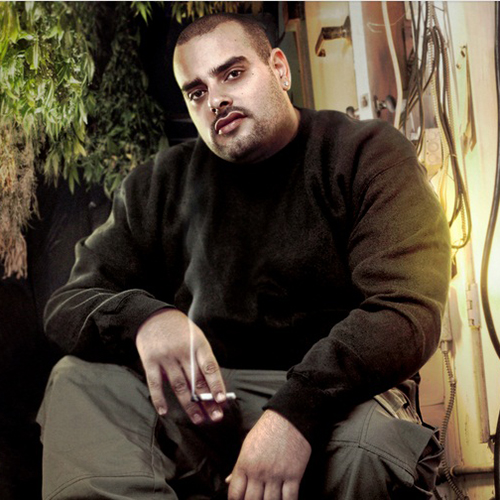 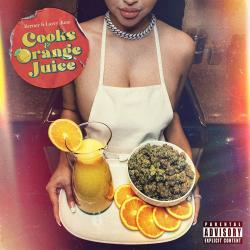 Marijuana-obsessed yet prolific MC Berner released several mixtapes during the late 2000s and early 2010s, most of which came out through the San Francisco-based rapper's own Bern One label. Several of the discs -- Drought Season (2008), Traffic (2009), Weekend at Bernie’s (2009), Drought Season 2 (2009), Blow (2010), Blow: Blocks and Boat Docks (2010), and The White Album (2011) -- reached Billboard’s Top R&B/Hip-Hop Albums chart, boasting guest appearances from the likes of Keak da Sneak, B-Legit, Big K.R.I.T., and Killa Kyleon. Mainstream rap radio continued to ignore him for the most part, but the MC charted with his 2015 release 20 Lights (which featured Wiz Khalifa, Migos, and Curren$y) along with 2016's Hempire (which featured Snoop Dogg, Juicy J, and Atmosphere). Months later, Berner issued Packs, featuring Wiz Khalifa, Young Dolph, and French Montana. Maintaining his prolific run, Berner returned in 2017 with a trio of albums in the solo release, Sleepwalkin', and the collaborative albums Vibes (with Styles P) and Tracking Numbers (with Young Dolph).