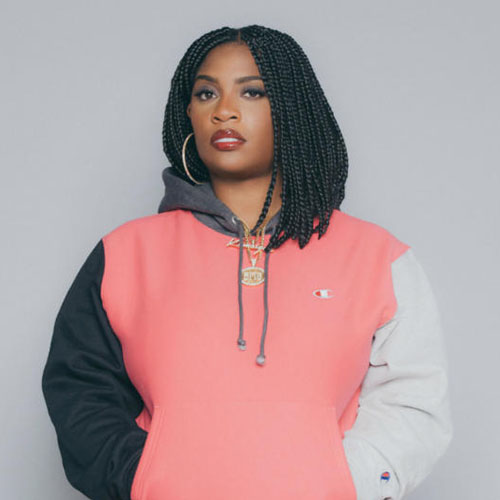 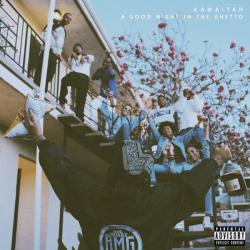 A Good Night In The Ghetto
Kamaiyah
2016 · Hip-Hop/Rap 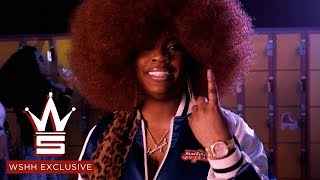 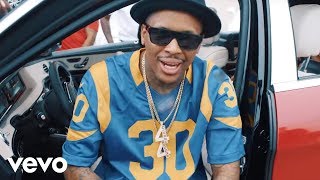 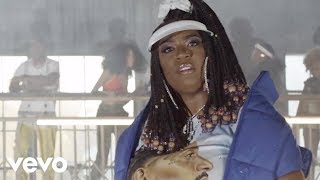 Influenced by the '90s but well aware of the hot sounds of the 2010s, Oakland rapper Kamaiyah hit in 2016 like Missy Elliott making her debut over a Young Thug beat. As a kid, she was driven toward hip-hop by a crush on teen rapper Bow Wow, but as she got older she became more interested in Missy, TLC, Conscious Daughters, and Aaliyah. She launched her career with the Oakland collective the Big Money Gang, then broke out solo in 2015 with the regional hit "How Does It Feel." "Out the Bottle" followed soon after, then in 2016 Kamaiyah made waves on a national level when she released her debut album, A Good Night in the Ghetto.