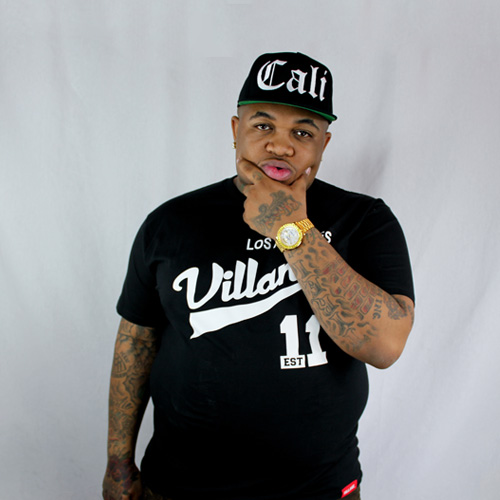 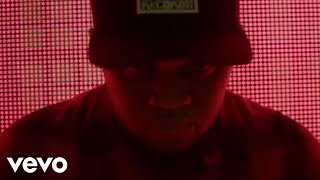 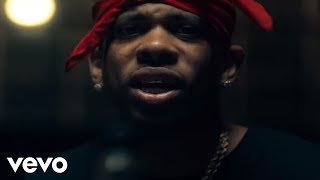 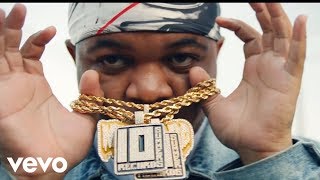 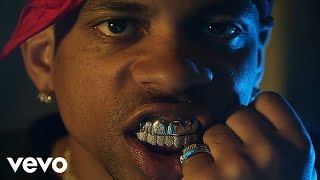 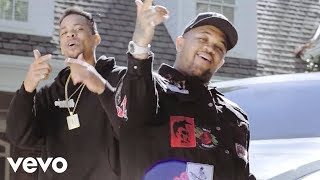 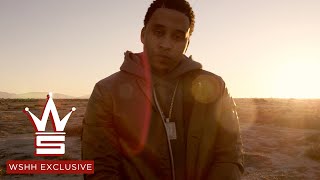 I Be Wit
Choice [Produced by Dj Mustard]

The progenitor of what he terms ratchet music (what others might call strip club anthems), DJ Mustard (Dijon McFarlane) is a rap and R&B DJ and producer from South Central Los Angeles, California whose 2010s rise is attributed to a simple, hypnotic sound. He started with YG, as heard on the 2010 mixtape The Real 4Fingaz, but his first big hit came the following year with Tyga's "Rack City," which reached number seven on Billboard's Hot 100 chart and went double platinum. His 2012 hits came with 2 Chainz's "I'm Different" -- another double-platinum smash -- and Young Jeezy's "R.I.P." In 2013, he was behind a quartet of singles that hit the Top Ten of Billboard's Hot R&B/Hip-Hop chart: YG's "My N*gga," Ty Dolla $ign's "Paranoid," Kid Ink's "Show Me," and Trey Songz's "Na Na." The year also saw the release of a DJ Mustard mixtape, Ketchup, on which he was joined by many of the above-mentioned rappers, as well as Dom Kennedy, Casey Veggies, and Cashout. Mustard's 2014 involved ten tracks produced for YG's My Krazy Life, collaborations with Tinashe, Ty Dolla $ign, and TeeFlii, and the development of his proper debut album, 10 Summers (Roc Nation), which arrived in August that year. His sophomore effort, Cold Summer, arrived in 2016 and featured appearances by YG, Ty Dolla $ign, Rick Ross, Young Jeezy, Nicki Minaj, Young Thug, Quavo, John Legend, and many more.