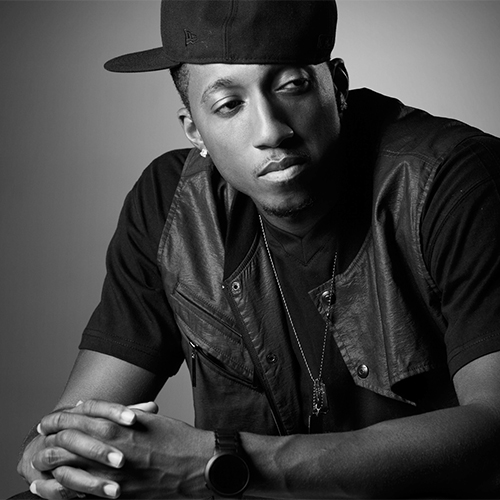 Lecrae’s 8th studio album, All Things Work Together is a purpose-driven effort of profound introspection and cunning social critique. Never afraid to move the needle, he’s in command of both firepower and nuance on his 14-track Columbia Records debut, a transformative journey of healing-through-pain. Led by the Top 10 Urban radio hit "Blessings" featuring Ty Dolla $ign and the powerful track I'll Find You featuring Tori Kelly, Lecrae is joined by multiple award-winning producers, acclaimed guest artists, and impressive up-and-comers for the diverse album, including Metro Boomin, who produced Hammer Time featuring 1K Phew, Ramon ‘Reo’ Owen who helmed the insightful opener "Always Knew," DJ Dahi, who produced "Come and Get Me," and Go Grizzly, who produced "Whatchu Mean" featuring Reach Records protégé Aha Gazelle. Lecrae fans have come to expect a no-holds-barred authenticity from the rapper. He’s piloted a unique career trajectory for more than a decade defying the typical hip hop storyline. ‘The system may not have planned for this,’ wrote Vibe about Lecrae’s inspiring hip hop ascent, ‘but it’s definitely coming around.’ It’s an incredible journey that includes two Grammys, a history -making #1 album with his masterful 2014 offering, Anomaly (topped multiple categories, including the Billboard 200 and is RIAA Gold certified), and a compelling resume, which notched a headlining 2016 ‘Destination’ tour, and the 2017 All Things Work Together U.S. trek.